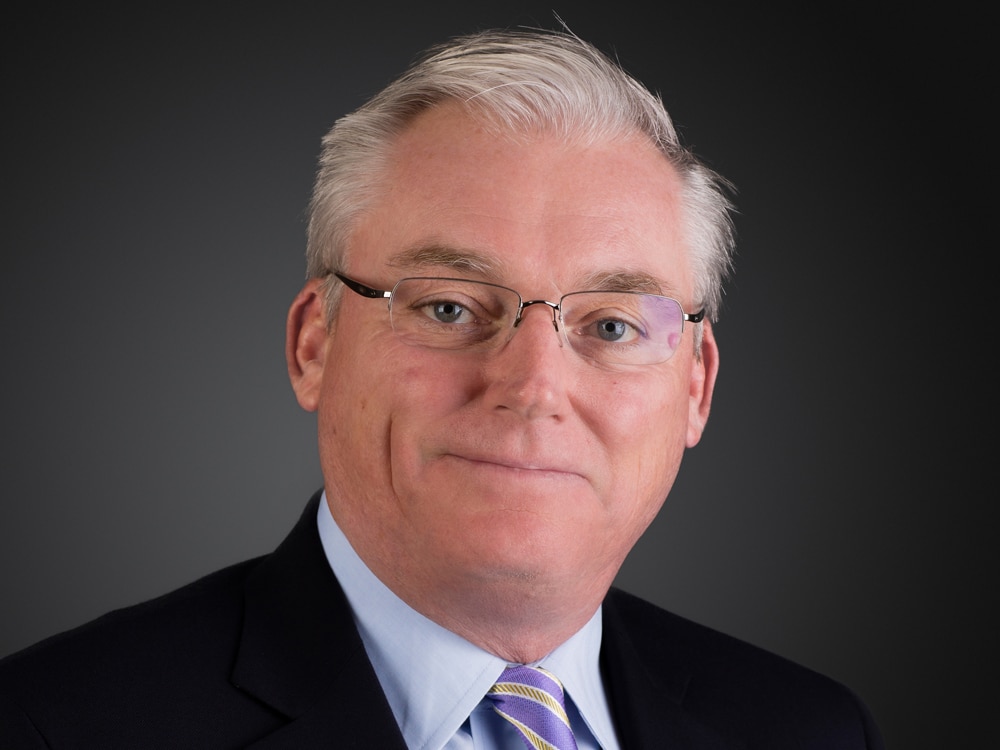 Avoiding the “Illusion of Inclusion”

Joe was recognised in 2012 by Women’s eNews as one of “21 Leaders for the 21st Century” and in 2015, the Financial Times named him one of its 10 “top feminist men”. Keefe is also the President of Impax Asset Management’s majority-owned subsidiary, Pax Ellevate Management LLC, and CEO of Pax World Funds.

The Case for Gender Diversity

“Our fund that invests in more gender-balanced leadership is not only outperforming its MSCI World index benchmark but doing so with lower risk,” Keefe claims. “I think there is a substantive body of research suggesting that with more women in leadership, companies deliver other benefits, including improvements in pay equity, parental leave, and supply chain practices,” he explains. “They also deliver better innovation, better management and better talent recruitment. Some of these performance indicators should become more robustly correlated with gender diversity over time.”

“The market’s ignorance of these facts has created an arbitrage opportunity,” Keefe argues. “As an investor, now is the time to take advantage of this market failure. Once women represent 50% of board and management positions, and the gender differential narrows down, eventually there will be no performance advantage.”

PAX World Fund’s CEO also hopes to move the needle at the social level. “These companies will enjoy a price advantage created by higher demand for their stock because they are good corporate citizens and more sustainable companies, which others will eventually imitate,” he adds. “That is the way markets are supposed to work. Markets will reward companies that do better through higher stock prices.”

“The timing is also right,” Keefe says, echoing the new Principles of Corporate Governance signed by 181 CEOs from the Business Roundtable in August 2019. “The definition of ‘better’ is broader nowadays than it used to be because companies are being asked to cater to other stakeholders rather than just shareholders, including employees, customers, and the public at large.”

Identifying companies that are genuinely committed to gender diversity is not a straightforward process. “A friend of mine coined the expression ‘the illusion of inclusion’. Companies all have mentoring programs and networking, they have the lingo down, and so forth, but progress is still very slow. In the US, women now represent 20% of S&P 500 boards, up from 18% eight years ago. It has barely moved.”

Sometimes companies are putting on a show for investors and policies are not translating into actual practices. “I recently read of a Japanese company that had introduced paternity leave for its male employees, which looks good on paper. However, shortly after their return from leave, three Japanese men filed a lawsuit claiming they were discriminated against in terms of pay and promotion. This is just an example, but it illustrates that having a policy is not good enough.”

Even when there’s goodwill, companies often struggle to see what steps are needed to address the problem. “Companies that try to address gender diversity often tend to double down on what they are already doing because that’s what they know.”

Engagement to Move the Needle

“We do a lot of shareholder engagement, too. We voted against 255 boards last year and corresponded with companies to push them on these issues.” Keefe explains. “We also engage on the issue of pay equity. We have filed shareholder resolutions with several companies asking them to do a gender pay audit to find out whether there is a gender pay gap and if so to publicly state how they are going to close those pay gaps.”

When companies are uncooperative, it may be appropriate to get regulators involved, although this comes with its own pitfalls. “We even went so far as to file a petition with the Securities & Exchange Commission three years ago, asking them to require companies to report annually on gender pay ratios. They haven’t acted on it yet,” Keefe comments. “I don’t think the SEC under the Trump administration will act on it, but future administrations may be more sensitive to this issue.”

Companies’ sensitivity also varies by sector, which has informed PAX’s engagement. “We started engaging around pay equity with the technology sector, and now we’ve moved on to the financial sector because those sectors are all about intellectual capital.”

#MeToo also highlighted the importance of media attention. “Large companies that are under 24/7 media spotlight woke up to the fact that they had a lot of reputation risk associated with getting it wrong, and they needed to get it right.”

Stockholm (NordSIP) - According to a report by Citywire Selector, ABN Amro closed a strategy managed by Janus Henderson based on scores from Morningstar...
Read more
Manager Interviews

When Owner and Manager Align on Impact

The Art in Fossil-Free Index Funds

January 24, 2019
We use cookies to ensure that we give you the best experience on our website. If you continue to use this site we will assume that you are happy with it.OkRead more