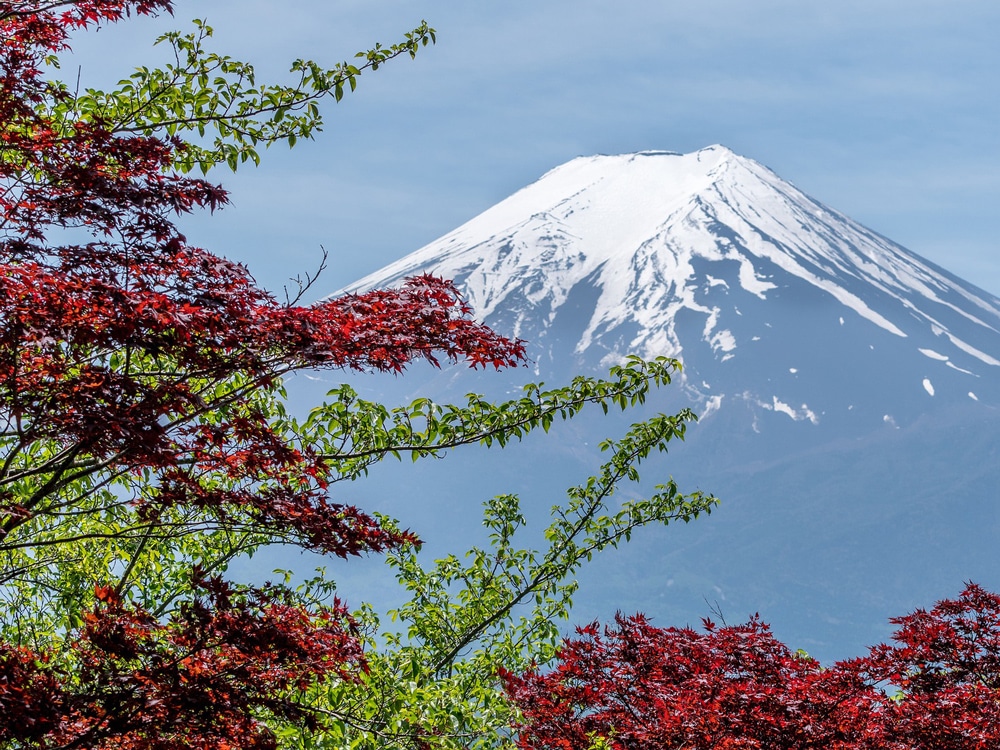 Stockholm (NordSIP) – At the TBLI Conference, which took place in Hong Kong on November 11 and 12, NordSIP had a chance to catch up on the challenges presented by ESG integration in Japan. In a workshop moderated by Yukiko Oishi, founder of investor communication firm Gemstone Partners, with Masahiro Kato Head of Responsible Investment at Mitsubishi UFJ Trust and Banking (MUFJ), Shinya Tsujimoto, CEO of Nippon Life Global Investors and Juliette Macresy, Head of Greater China and South East Asia Markets at date specialist Vigeo Eiris, we found out how far along the integration path the country has come.

There is no shortage of challenges when it comes to communication between Japanese firms and foreign investors. The language barrier is perhaps the first and most important one, Mr Tsjumoto points out in his presentation. Cultural differences and a general lack of transparency are not helping. The new trend that ESG integration represents may be the key to unlocking a clearer communication style.

Five years ago, Mr Tsujimoto explains, no one talked about ESG. The Japanese Government Pension Investment Fund (GPIF) signed the PRI and asked the local asset managers to integrate ESG. Once the government made such a dramatic move, the industry was set in motion, but five years remains a short time window and most managers, as well as publicly listed corporations, still have a long way to go. A new corporate governance code and a stewardship code were introduced as well, which encouraged Japanese companies to change their governance, which has acquired a somewhat poor reputation abroad.

At MUFJ, Mr Kato explains, ESG integration is part of each analyst’s task book. “E” and “S” are naturally embedded in the Japanese culture, as the country has traditionally been a victim of earthquakes and tsunamis. This means that the population is conscious of the common good and trained from a very young age to protect each other and to respect nature. For Mr Kato, the government and the financial authorities are not strict enough in terms of enforcing better governance standards.

Only a couple of generations ago, the country’s most successful companies were led by their founders. The employees of the firm were recruited straight after graduation and would spend their entire career with the same employer. Hence senior management would always be groomed from within, and employees form a community that is loyal to the firm, but not the shareholders. Furthermore, Japanese CEOs, according to Mr Tsujimoto, may sometimes be reluctant to relinquish control to the next generation. Hence a retiring CEO, who was going to take a back seat as Chairman or Senior advisor to the firm, typically preferred a docile and malleable successor to a highly competent one with more independent views.

Apply the same logic and, a couple of generation down the line, the county’s top companies are headed by highly political but not terribly competent top management and board. Cross-ownership in Japanese listed companies complicates governance even further.

It is no surprise, therefore, that Japanese companies score particularly poorly on the “G”, as highlighted by Juliette Macresy of Vigeo Eiris. The ESG rating firm, she explains, uses a methodology designed to allow cross-country comparison, and therefore does not make any adjustment for each country’s culture. Hence, when compared to European companies, Japanese scores look particularly lacklustre.

The train has started moving in the right direction but with ESG integration at full speed in Europe and starting to weigh in on US investors’ decisions, Japanese companies will have a tough time attracting foreign investors if they don’t fix their governance as well as the transparency of their corporate communication. Japanese buy-side analysts certainly have a role to play. By engaging with companies and asking ESG-related questions, analysts can have a direct impact. However, unlike at MUFL where analysts are trained on ESG questions, many asset managers still see financial analysis and sustainability as two separate questions which are often considered by different teams. Using the help of corporate communication specialists such as Yukiko Oish may be a good way for foreign investors to trigger changes in the land of the rising sun.

Aline Reichenberg Gustafsson, CFA
Aline Reichenberg Gustafsson, CFA is Editor-in-Chief for NordSIP and Managing Director for Big Green Tree Media. She has 18 years of experience in the asset management industry in Stockholm, London and Geneva, including as a long/short equity hedge fund portfolio manager, and buy-side analyst, but also as CFO and COO in several asset management firms. Aline holds an MBA from Harvard Business School and a License in Economic Sciences from the University of Geneva.
Previous article
The First Icelandic Social Bond
Next article
Can Agri-Innovation Provide the Perfect Banana?
November 14, 2019

Stockholm (NordSIP) – As often seems to happen at COP events, delegates were required to work well beyond the official closing date of Friday...
Events

Stockholm (NordSIP) – Following the relative disappointment of COP26, it was expected that the overriding theme of this year’s COP27 would be implementation.  With...
Events

Stockholm (NordSIP) – On 11 November, Forever Sustainable gathers an impressive number of sustainability experts in the Norrsken House and online, even though everyone...