Can Agri-Innovation Provide the Perfect Banana? 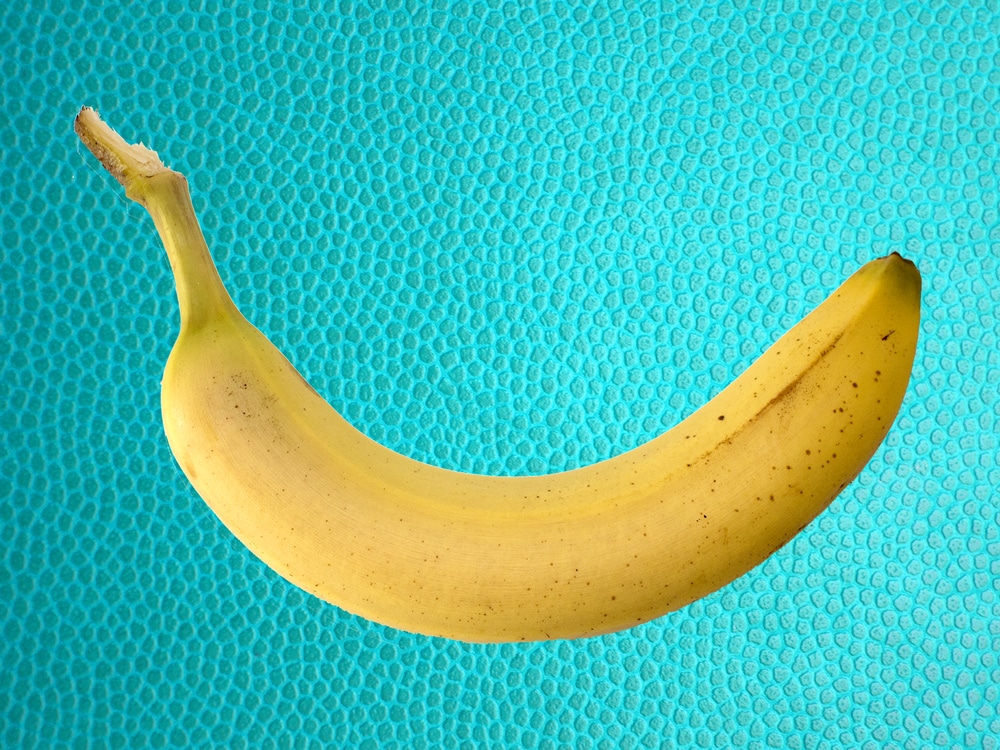 Stockholm (NordSIP) – As we return from the recent TBLI impact conference that took place on November 11 and 12 in Hong Kong, NordSIP reflects on an insightful workshop discussion about innovation in agriculture.

Since times immemorial, agriculture has represented one of humanity’s most vital industries. For Millenias, farmers have been working hard, while sitting at the bottom of the socio-economic ladder. The agricultural innovations brought about during the 19 and 20th century have enabled an unprecedented population growth and the eradication of famines in the Western world. However, these achievements have come with an unsustainable production of CO2 and, often, further exploitation of the farmers around the world.

In the context of impact investing, where investors hope to do well by doing good, achieving “market returns” while helping reach the 17 sustainable development goals (UN SDGs), is it possible to counterbalance the damages of these flawed food and textile supply chains thanks to technology?

Take the banana trade as a simple example. At another recent event, we heard a Swedish sustainability specialist argue that organic bananas didn’t appeal as much to consumers when they heard the benefits of organic farming, as when they found about about the damages caused by conventional farming. This argument was made as a parallel to the investment industry, where consumers are still hesitant to switch their investments into sustainable products and stay instead in conventional funds. But unlike in the asset management industry, where specialists insist that investing “green” or “ESG” is not costlier, riskier or less profitable than investing in traditional funds, organic bananas are still more expensive than regular ones. Fair Trade bananas, which claim to provide farmers with a better share of the margin are even more expensive. But why?

Avec des si on mettrait Paris en bouteille! “With ifs one could fit Paris into a bottle,” say the French. For Matthew McGarvey who has been working intensely with organic farming in emerging markets in recent years, it is virtually impossible to change an existing value chain. Even if an entrepreneur can convince a few top decision-makers in the chain, say the CEO of a supermarket conglomerate and some other people along the line, there are too many actors with entrenched incentive systems to move everyone along and bring to the consumer a “perfect” (read organic, nutritious, fair-trade) banana at the same prices as the regular fruit. At some point, someone like the head of procurement will oppose change because his bonus depends on him buying from the traditional channel. The challenge is extremely time-consuming and very little change ensues.

For McGarvey, the only way to effectively disrupt a value chain is through a brand new idea and an energetic entrepreneur (most often young with a good head of hair and a healthy stomach lining). It takes strong willpower and conviction to pull through innovation in agriculture. It also takes longer than the time horizon of most private investment vehicles such as in venture capital or private equity funds, which need to exit after five to seven years. However, there is potential for fabulous world-changing unicorns in agricultural innovation. Firms like Agoada’s Producers Market who uses technology to provide an alternative buyer with a fairer price to small emerging market farmers or Goldstein’s Circular Systems, which disrupts the textile industry by proposing waste-based fibres, have that potential.

Capital remains scarce for these startups, however, despite the favourable winds blowing in the impact space. Investors that are specialised enough to select these companies remain bound by their shorter investment horizons. Family offices, where next-geners try to redirect capital to investments that also “do good”, are starting to become the go-to investors. But many families like to remain discrete and are therefore not easily accessible.

Perhaps, the financial industry is ready for its own value-chain disruption. The debate about extending the time-horizon for pension fund investments is well underway. It may also be time to challenge the notion of “market return”, which impact investors promise institutions still bound by the traditional notion of maximizing return for a given level of risk, an optimization often based on past market figures. If the market is “Big Sugar”, “Big Oil”, “Big Tobacco” or “Big Banana”, should the alternative really provide comparable returns?

For more debate and thought-provoking discussions, you may attend the next edition of the TBLI impact conference in Beijing on December 4. The program and information are available here. Asset owners can attend free of charge.

Aline Reichenberg Gustafsson, CFA
Aline Reichenberg Gustafsson, CFA is Editor-in-Chief for NordSIP and Managing Director for Big Green Tree Media. She has 18 years of experience in the asset management industry in Stockholm, London and Geneva, including as a long/short equity hedge fund portfolio manager, and buy-side analyst, but also as CFO and COO in several asset management firms. Aline holds an MBA from Harvard Business School and a License in Economic Sciences from the University of Geneva.
Previous article
Where is the “G” of Japan?
Next article
In Emerging Markets, Does It Pay to Worry About ESG Factors? (T. Rowe Price)
November 15, 2019

Stockholm (NordSIP) – The 27th Conference of the Parties of the UNFCCC (COP27) began on Sunday 6 November in Sharm El-Sheikh, Egypt.  Among the...
Impact

For many risk averse institutional asset owners, Emerging Markets (EM) investing can seem like a bit of a gamble at the best of times. ...

Progressing on active ownership & meeting delegates from around the world

Let’s face it! It is already happening