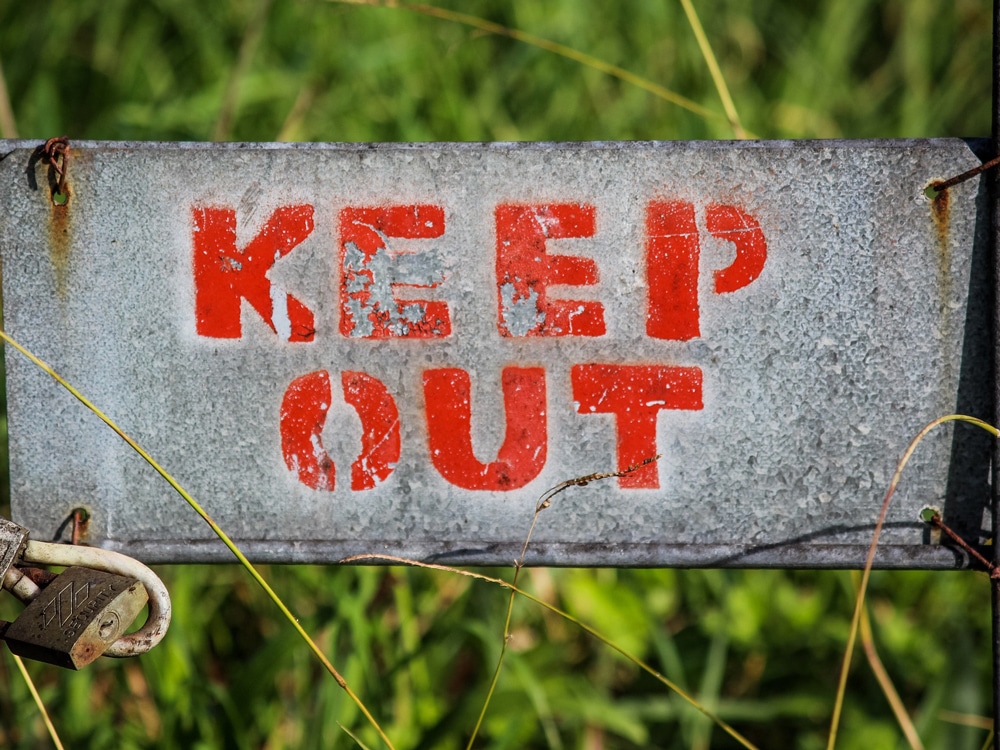 Stockholm (NordSIP) – On November 14, Norges Bank announced a decision to exclude G4S Plc “due to unacceptable risk that the company contributes to or is responsible for serious or systematic human rights violations”.

Norges Bank Investment Managers, the manager in charge of Norway’s sovereign oil fund, bases its decision on the recommendation of the Norwegian Council on Ethics (etikkradet) who issued a new red flag last April.

“G4S is a British company that provides security services in over 90 countries. The Council has assessed the company’s operations in Qatar and the United Arab Emirates, where its employees are mostly migrant workers. In its assessment, the Council rests on ILO standards on labour rights,” the organisation states.

“The Council’s investigations show that workers have paid recruitment fees to work for the company and that workers have taken out loans in their home country to be able to pay the fees. When the workers arrive in the Gulf, they must spend a significant part of their salary to pay off this debt, and therefore have little chance of leaving. Many also received far lower wages than agreed, and in the Emirates, the workers got their passport confiscated. The Council’s investigations also revealed long working days, a lack of overtime payment and examples of harassment,” the statement concludes.

According to NBIM’s website, the fund had NOK 783.6m (€77.6m) of equities in the company on 31 December 2018. According to IPE, Norwegian municipal pensions giant KLP is likely to follow suit. Currently, KLP has approximately NOK 44m (about €4.4m) invested in G4S in both stocks and bonds.

Image by melodiustenor from Pixabay

Stockholm (NordsIP) - The Nordic CEOs for a Sustainable Future, a group of some of the largest Nordic companies committed to integrating the UN Sustainable...
Read more

July 7, 2020
Stockholm (NordsIP) - The Nordic CEOs for a Sustainable Future, a group of some of the largest Nordic companies committed to integrating the UN Sustainable...

Stockholm (NordSIP) - This month, international consultancy Mercer welcomed Per Haagensen (pictured) as a Business Developer for Norway. He will act as an investment...
Read more

Stockholm (NordsIP) - The Nordic CEOs for a Sustainable Future, a group of some of the largest Nordic companies committed to integrating the UN Sustainable...
Read more

AP Funds Caught in the Fire of Nuclear Weapons

March 19, 2020
We use cookies to ensure that we give you the best experience on our website. If you continue to use this site we will assume that you are happy with it.OkRead more