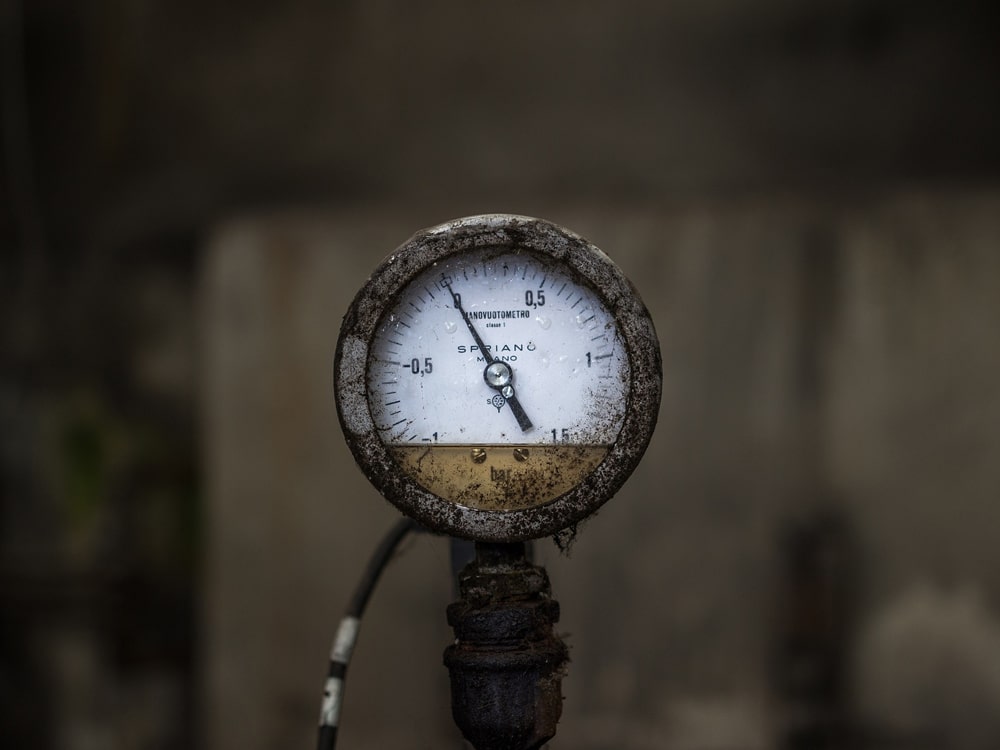 The open letter included among its cosignatories a range of Scandinavia investors such as Storebrand, Alecta, Folksam, Nordea and IKEA. It urged the IEA to recognise its role in the fight against climate change.

“We welcome the improvements the IEA has made to the latest [World Energy Outlook (WEO)], including renaming the New Policies Scenario to the more accurately entitled ‘Stated Policies Scenario’, extending the Sustainable Development Scenario to 2050, and reintroducing some discussion of the critical 1.5ºC warming limit,” the open letter recognised.

Nevertheless, the letter’s signatories demanded more. “Such minor improvements are very welcome, but should not be mistaken for delivering upon urgently needed substantial changes. We urge you to do better.”

Much of the focus of the letter was on the role of the WEO, and the role it plays in setting the global energy agenda and in informing investment and political decisions worldwide.  “As the WEO can become a self-fulfilling prophecy, it carries a major responsibility that goes way beyond that of other publications that are merely descriptive. The IEA cannot be derelict of this responsibility.”

The letter highlighted the failures of the scenarios discussed in the IEA’s latest WEO. According to the letter, the mainstream scenario would lead to at least a 2.7ºC increase in global warming, well above the least ambitious goal of the Paris Agreement. Meanwhile, the Sustainable Development Scenario would only limit global warming to 1.8ºC through net-zero emissions by 2070, two decades later than the needs identified by the Paris Agreement.

“The WEO must provide governments, investors and companies with a scenario that describes what they would need to do to align their policies, investments and business strategies with the Paris Agreement’s long-term goal of limiting global temperature rise to 1.5ºC,” the letter added.

The signatories renewed a call for the IEA to make a fully transparent Sustainable Development Scenario the central reference in the 2020 WEO. The signatories want the sustainable scenario to present a reasonable probability of reaching net-zero emissions by 2050 (not 2070) and limiting warming to 1.5ºC (not 1.8ºC). They also demand that the scenario also include a precautionary approach to negative emissions technologies, and the steps needed to follow that pathway.

“The IEA needs to provide better tools for governments, investors and companies to align policies, investments and business strategies with the Paris Agreement,” commented Odd Arild Grefstad, CEO of Storebrand, one of Scandinavia’s largest pension managers. “The IEA has the opportunity to take the lead and showcase what it takes to deliver in line with the Paris Agreement. In their latest report, they have not succeeded in this,” Grefstad added regarding the letter.

“The year 2020 marks a turning point for the world — the year when we either grasp the challenges and opportunities before us, or continue delaying and obstructing the low-carbon transformation. This is an opportunity for the IEA to step out in front and show the world what is necessary for us to deliver a 1.5ºC future,” the letter concluded.

Image by Free-Photos from Pixabay

Filipe Albuquerque
Filipe is an economist with 8 years of experience in macroeconomic and financial analysis for the Economist Intelligence Unit, the UN World Institute for Development Economic Research, the Stockholm School of Economics and the School of Oriental and African Studies. Filipe holds a MSc in European Political Economy from the LSE and a MSc in Economics from the University of London, where he currently is a PhD candidate.
Previous article
Dean Foods’ Bankruptcy – A Herald of Troubles Ahead?
Next article
Accelerating Impact, from Norway to the World
November 21, 2019

Stockholm (NordSIP) - As the consensus towards green investments continues to gain momentum amid scandals and controversies, one of the main concerns for sustainable...
News

Stockholm (NordSIP) – A new report from the International Energy Agency (IEA) highlights some of the potentially serious supply chain risks as the world...
News

Stockholm (NordSIP) – Corporate Knights, a Canadian media and research company, has been compiling a ranking of the world’s 100 most sustainable corporations every...
News

Time to Zoom in on EU CSDDD

Stockholm (NordSIP) – The European Parliament’s Committee on Economic and Monetary Affairs (ECON) voted on 24 January in favour of the report on Corporate...