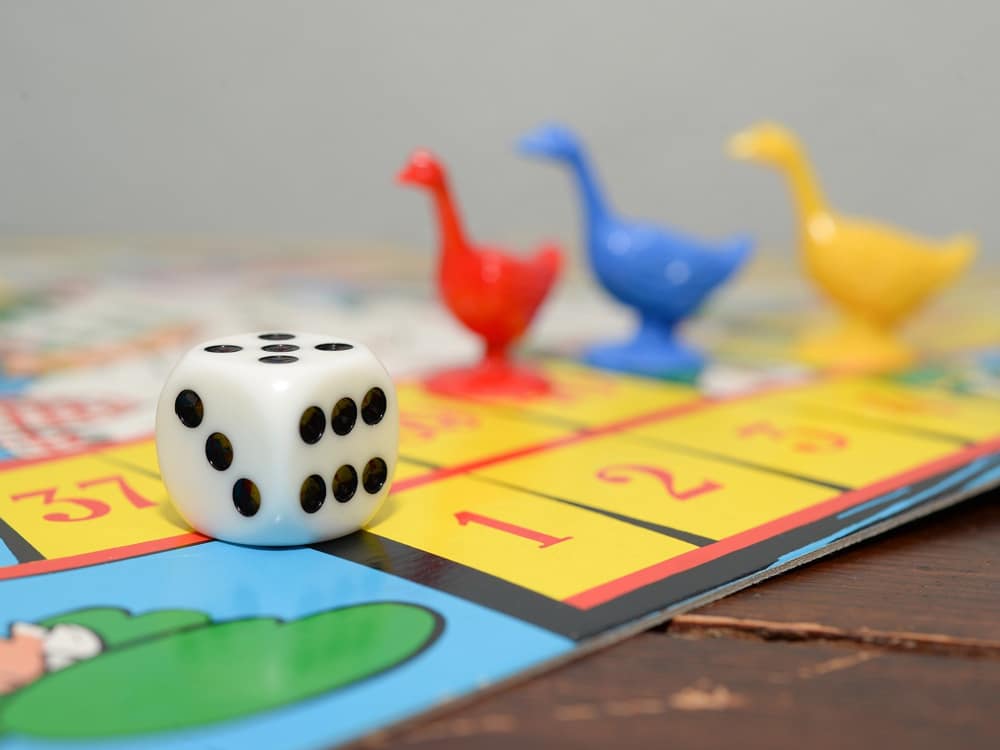 Stockholm (NordSIP) – The 2019 report on the sustainability work of Swedish pension companies from Söderberg & Partners is out. This year’s edition focuses specifically on alternative investments, including hedge funds and private equity, as well as microfinance.

Just like last year, the report attributes a green, yellow or red light to each pension fund, depending on their sustainability work, as assessed taking into account the ESG integration as well as the engagement of each organisation. According to Söderbert & Partners, the pension funds with a green rating this year are Länsförsäkringar (GF and Nya), Nordea, Skandia and SPP. While both Länsförsäkringar Nya and SPP were already in the same position last year, the other organisations appear to have stepped up. To the contrary, AMF, which also deserved a green light last year, has now dropped to the yellow category together with Alecta, Folksam, Handelsbanken, Länsförsäkringar Gamla and SEB P&F. KPA and SEB Gamla are both still laggards like in 2018 and they are joined by Swedbank, which made it to the yellow category last year.

The report does admit that the measure of sustainability is imperfect and one of the reasons the ranking of pension funds has changed is that both ESG integration and engagement are not executed identically in each asset class. When pensions move their asset allocations and increase the weight of an asset class that is less integrated their ranking drops.

There is no rest for the wicked, at least not until every asset class receives the same attention. At the top of the list should be alternatives, with hedge funds still lagging, partly due to the lack of data and suitable derivatives. Fixed income is also in line, as both managers and asset owners need to step up.

Image by Rudy and Peter Skitterians from Pixabay

Aline Reichenberg Gustafsson, CFA
Aline Reichenberg Gustafsson, CFA is Editor-in-Chief for NordSIP and Managing Director for Big Green Tree Media. She has 18 years of experience in the asset management industry in Stockholm, London and Geneva, including as a long/short equity hedge fund portfolio manager, and buy-side analyst, but also as CFO and COO in several asset management firms. Aline holds an MBA from Harvard Business School and a License in Economic Sciences from the University of Geneva.
Previous article
S&P Global Takes Over RobecoSAM’s CSA
Next article
Nordea’s New Head of Group Sustainable Finance
November 21, 2019

Stockholm (NordSIP) – As often seems to happen at COP events, delegates were required to work well beyond the official closing date of Friday...
Asset Owners