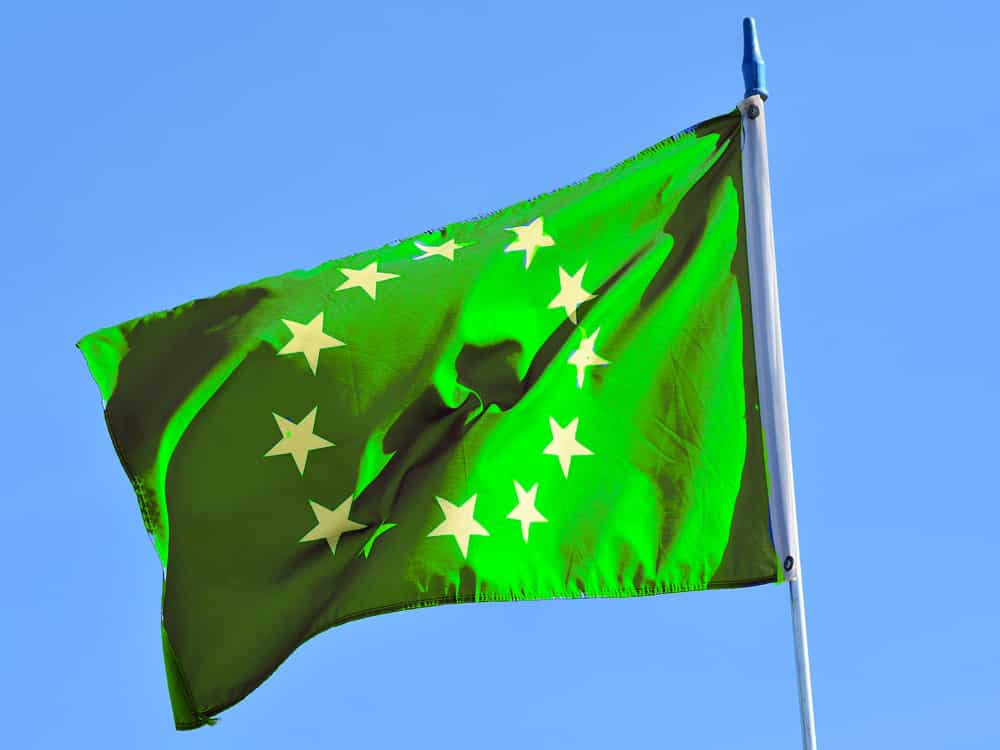 Stockholm (NordSIP) – In his keynote address at the UNEP Sustainable Finance Initiative Roundtable, the European Commission’s Vice President and Commissioner for Financial services Vladis Dombrovskis laid out a range of ambitious green initiatives for the EU.

At the end of a speech that included references to using taxes, subsidies and the price mechanism to incentivise sustainable practices, the European Commissioner echoed earlier comments about galvanising investments in sustainable financial products.

“Lastly, we will see how to improve management of climate and environmental risks within our financial system,” the European Commissioner told the audience. “I will encourage banks, insurance companies and other financial institutions to manage these risks as an integral part of their longer-term risk management. The upcoming reviews of capital requirements legislation and Solvency II will provide an opportunity to do this.” (Emphasis added)

Earlier this week, Mr Dombrovskis reportedly told the Financial Times “that he wanted to examine a cut to the capital charges imposed on banks’ climate-friendly lending.” According to the newspaper, the purpose would be “to encourage banks to finance energy-efficient homes, zero-emissions transport and other green investment by reducing the amount of capital they would have to set aside against such lending.”

Momentum seems to be building on the idea of using regulatory requirements as fuel for green investments. Both of these statements echo even earlier comments this month from the European Commissioner regarding the issue. “The new Commission will draw up a Sustainable Europe Investment Plan to unlock €1 trillion of sustainable investment over the next decade. To stimulate private investment, we should create regulatory incentives,” Dombrovskis argued in a speech at the Guildhall in London in the middle of November.

“On the regulatory side, we have agreed disclosure rules for financial market operators, and also climate benchmarks. We are moving quickly with negotiations for an EU classification system, or taxonomy, to define which economic activities are sustainable,” the European Commissioner added. “Soon, we will start preparing another set of green finance initiatives. These could include incentivising tools like green mortgage loans, and expanding the EU ecolabel to financial products.”

Sustainability appears to be high on the agenda of the next European Executive. “We have a unique social market economy. It is the source of our prosperity and social fairness,” incoming President of the EC, Ursula von der Leyen, is quoted as saying when she presented her team in September. “This is all the more important when we face a twin transition: climate and digital. Valdis Dombrovskis will lead our work to bring together the social and the market in our economy.”

Image by Capri23auto from Pixabay

Stockholm (NordSIP) - On Friday, January 22nd, Vinnova announced it will provide SEK47 million in funding for research on sustainable finance over the next 5...
Read more
News

Stockholm (NordSIP) - The insurance industry is one of the sectors most affected by climate change. As the incidence and magnitude of devastating weather...
Read more

Stockholm (NordSIP) - On Friday, January 22nd, Vinnova announced it will provide SEK47 million in funding for research on sustainable finance over the next 5...
Read more
News

Stockholm (NordSIP) - The insurance industry is one of the sectors most affected by climate change. As the incidence and magnitude of devastating weather...
Read more
Grapevine

Stockholm (NordSIP) - The denial of climate change by the 45th President of the USA was one of the headline policies of the Trump...
Read more

Time for Fiduciary Duty to tip into Impact

September 2, 2019
We use cookies to ensure that we give you the best experience on our website. If you continue to use this site we will assume that you are happy with it.OkRead more