Most Airlines Not Aligned with Paris Agreement 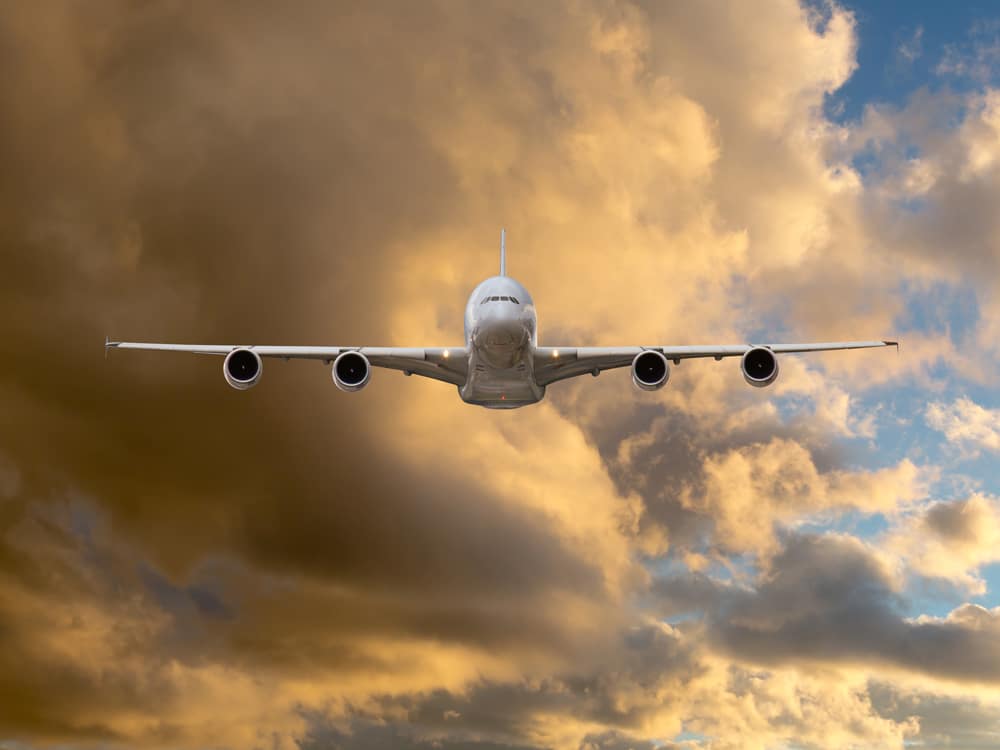 On average, the transport sector is just over halfway between Level 2 and Level 3. Transport companies appear to be implementing disclosure of operational GHG emissions and setting emissions reduction targets, after which they will have reached Level 3 requires.

Overall, there has been an improvement in transport’s Management Quality with over one-third of companies moving up at least one level over the last 12 months. However, TPI reports most companies quality remained stagnant between levels 0-3, while 7% of companies fell one level.

The initiative also reports on a measure of Carbon Performance, assessing the alignment of company targets with the UN Paris Agreement goals. The system considers three levels. Companies described as Paris/International Pledges, have a performance consistent with emissions reductions pledged by countries as part of the Paris Agreement. Companies described as aligned with the 2 Degrees (Shift-Improve), consistent with the overall aim of the Paris Agreement, albeit at the low end of the range of ambition. 2 Degrees (High Efficiency) is a variant of the previous scenario that assumes there is no shift in passengers to lower-carbon modes of transport. In this more advanced scenario, all emissions reductions are delivered through increased fuel efficiency and low-carbon technology.

According to the analysis conducted, 35% of companies are aligned with the least ambitious Paris/International Pledges benchmark and 19% are aligned with a path to keep global warming at 2C or below. These shares are slightly higher than the rest of the TPI database, but sub-sector performance varies substantially.

Over two-thirds of the 13 international freight shipping companies assessed by TPI  are already aligned with a Below 2C benchmark for 2030. However, the report warns that the sample it considers includes the largest companies with the most efficient vessels, which may be biasing their results.

The situation in the airline industry is much direr. According to the report, 80% of the companies surveyed are not aligned wt the 2C goal for 2030. Only two airlines (Easyjet and Wizz Air) are expected to be aligned with the least ambitious International Pledges benchmark by 2030.

Filipe Albuquerque
Filipe is an economist with 8 years of experience in macroeconomic and financial analysis for the Economist Intelligence Unit, the UN World Institute for Development Economic Research, the Stockholm School of Economics and the School of Oriental and African Studies. Filipe holds a MSc in European Political Economy from the LSE and a MSc in Economics from the University of London, where he currently is a PhD candidate.
Previous articleSTOXX and Eurex to Launch New USA ESG Index
Next articleNew Dark Green Hybrid Bond for a Carbon-Free World
December 5, 2019

Stockholm (NordSIP) – As we are quickly approaching November and this year’s big climate summit, COP27 in Sharm el Sheik, a host of events...
News

Stockholm (NordSIP) - The Climate Bonds Initiative has announced the expansion of its data analysis capabilities with the launch of a Social and Sustainability...