How Green are Airport Green Bonds? 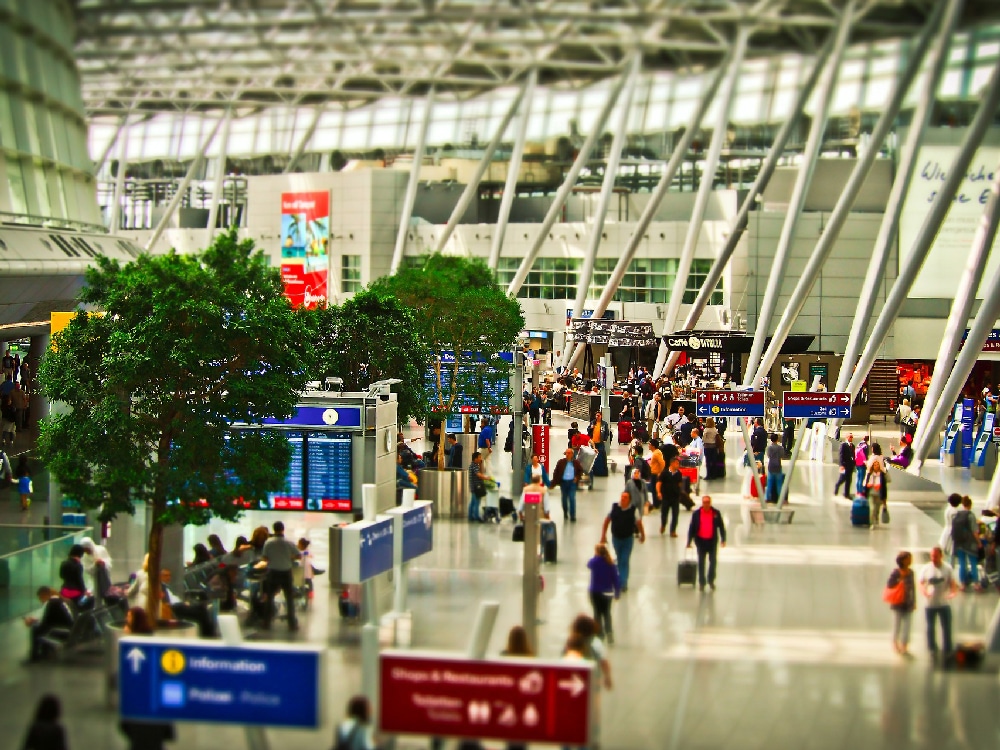 Stockholm (NordSIP) – At the start of December, Swedavia issued a SEK1 billion green bond maturing in 2020 and offering a fixed interest rate of 0.89%. The proceeds from that transaction will be directed towards investments in green buildings and infrastructure, energy efficiency, renewable energy, pollution prevention and control, and clean transportation.

Swedavia, a company owned by the Swedish state, owns and operates ten airports across Sweden, including the country’s main international hub, Arlanda Airport outside of Stockholm. The company’s environmental plans are ambitious, but as an airport operator, there are limits to the extent to which it can promote the fight against climate change.

According to Swedavia, the company’s goal is to achieve zero carbon dioxide at its ten airports by 2020. Part of the plan to accomplish this is to focus on renewable fuels and the electrification of ground vehicles and equipment. Moreover, the company also claims that by 2025, 5% of all fuel used to refuel aircraft at Swedish airports shall be fossil-free.

“Swedavia’s ambition is to be a world leader in developing airports with the least possible climate impact. We have now secured additional funding for our continued adaptation journey and for our vision of climate-smart airports and the transformation of aviation. The great investor interest in the loan was thus very gratifying,”  Jonas Abrahamsson, Swedavia’s president and CEO, said on the occasion of the bond issuance.

Despite Swedavia’s enthusiasm and ambitious plans and contributions to the energy transition, it is ultimately constrained by the very nature of its activities. The taxonomic limitations faced by the airport operator were keenly observed by the Center for International Climate and Environmental Research (CICERO). It rated Swedavia’s Green Bond Framework “Light Green”, the second-lowest level on its rating scale, just above brown. According to CICERO, “Light Green” applies to “projects and solutions that are environmentally friendly but do not by themselves represent or contribute to the long-term vision” of a low-carbon and climate-resilient future.

“Swedavia is on track to achieving its goal of zero emissions from its own operations in 2020 and contributes to research and development in fossil-free air travel and bio jet fuel,” CICERO notes in its opinion. “The airport building specific criteria (such as certification, resilience, energy efficiency, etc.) would qualify in isolation as Medium Green – but because the buildings will support increased air travel and the associated risk of rebound emission effects, the buildings category is rated Light Green.”

“The green bond will also finance a new pier at Stockholm’s Arlanda airport, which bears a significant risk of supporting increased air travel,” CICERO added. “While the energy efficiency measures are expected to balance out emissions associated with increases in air travel, which are also subject to Swedish national targets of fossil-free domestic and international flying in Sweden by 2045, there is still a risk for increased emissions related to increased air travel.”

The Need for a Wide Array of Green

Commenting on the transitional nature of Swedavia’s contribution to the fight against climate change, CICERO highlighted the need for more information but also the fact that not all green projects have to be the same. “Transition cases such as Swedavia’s green bond highlight why the context and governance of building projects is critical – and requires more information than just meeting a taxonomy threshold.”

“Our second opinion describes the governance measures of the issuer to continue to make progress on their zero-emissions goal, which are critical to managing the risk of emissions from increased air travel. And as noted in Mark Carney’s latest speech, mainstreaming sustainable investing requires a wide array of green.”

Image by Michael Gaida from Pixabay

Filipe Albuquerque
Filipe is an economist with 8 years of experience in macroeconomic and financial analysis for the Economist Intelligence Unit, the UN World Institute for Development Economic Research, the Stockholm School of Economics and the School of Oriental and African Studies. Filipe holds a MSc in European Political Economy from the LSE and a MSc in Economics from the University of London, where he currently is a PhD candidate.
Previous article
COP25: David and Goliath
Next article
NordSIP Insights – Sustainable Fixed Income 2019
December 19, 2019