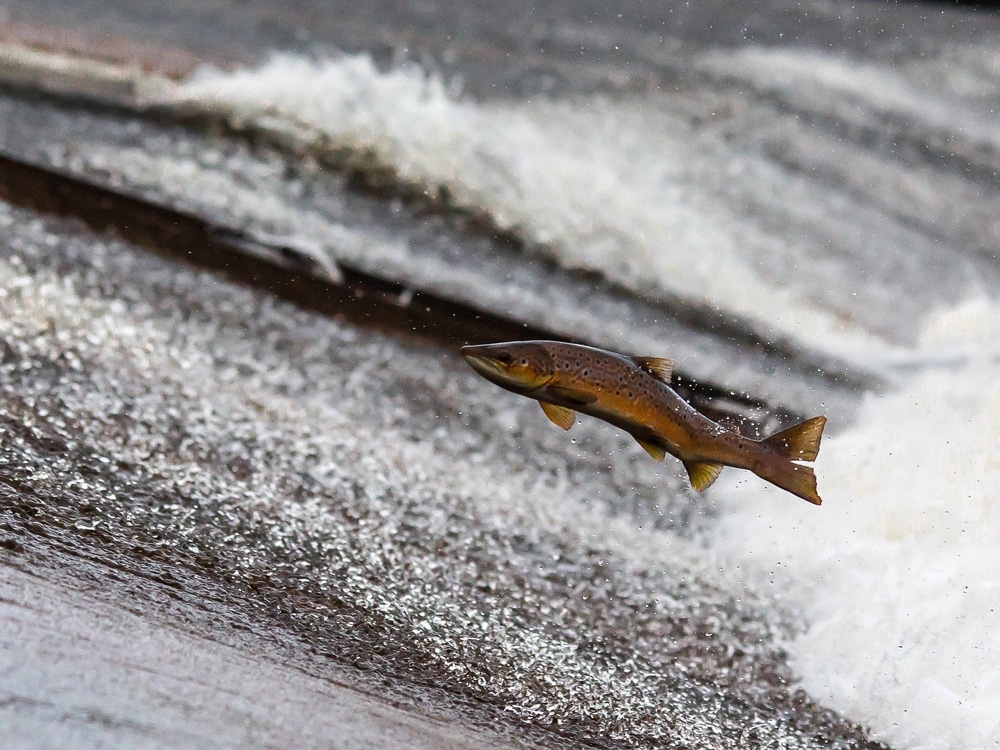 Stockholm (NordSIP) – On Thursday, January 23rd, Mowi ASA issued an inaugural €200 million five-year floating-rate Green bond. Starting from initial price talk (IPT) of a floating-rate 175 to 185 basis points (bps) over the 3-month Euribor rate, over €1 billion in demand from more than 130 investors brought the final spread down to 160bps. Danske Bank acted as Joint Global Coordinator and Green Bond Advisor for this transaction.

According to Mowi’s green bond framework, eligible projects include investments in sustainable feed production meeting strict requirements on freshwater, seawater and organic and sustainably sourced feed material. A new freshwater hatchery plant using technology that will save approximately 99% of freshwater and reduce production time in the sea will also be included. Proceeds from this transaction will target projects that support 100% Aquaculture Stewardship Council (ASC) certified fish farms by 2025. The funds will also go towards reducing absolute emissions by 35% in 2030 and 72% in 2050, throughout the value chain.

Mowi ASA, a Norwegian company, is the worlds largest supplier of farmed Atlantic Salmon satisfying approximately one-fifth of the global demand. It has been rated AA by MSCI ESG Ratings, which qualifies it as an ESG leader, particularly in the categories of “corporate governance” and “product carbon footprint”. Most impressively, Mowi is not considered a “laggard” on any of the key issues considered by MSCI ESG Ratings for the food products industry. The company’s Green bond framework is rated Medium Green by CICERO.

However, Mowi’s activities have not been without problems. In February 2019, the European Commission opened a price-fixing investigation into Salmar, Mowi and Grieg Seafood, the major Norwegian salmon-producing companies. Three months later, the company was reportedly investigated by Scottish regulators for possible misreporting of chemical use.

Image by danny moore from Pixabay

Stockholm (NordSIP) - To support the growth of climate transition finance in line with the 2°C global warming limit goals of the 2015 Paris...
Read more
Green Bonds

Stockholm (NordSIP) - The stance of the 45th President of the USA as a climate change denier was one of the headline policies of...
Read more
News

Stockholm (NordSIP) – Following the outperformance of sustainable strategies in 2020, many predicted that 2021 would be a strong year for ESG investing. Now,...
Read more
Grapevine

April 6, 2018
We use cookies to ensure that we give you the best experience on our website. If you continue to use this site we will assume that you are happy with it.OkRead more