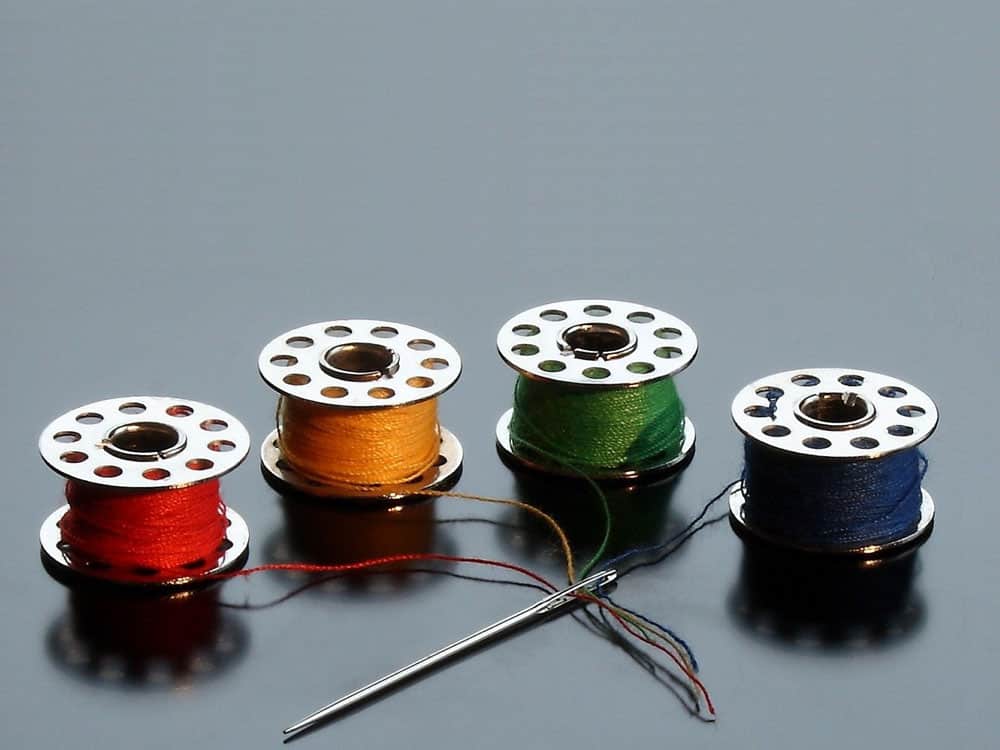 The Fine Line of Exclusions

Stockholm (NordSIP) – Earlier this week, media reports flagged investments by asset manager Northern Trust Asset Management (NTAM) in Hangzhou Hikvision Digital Technology – a Chinese company complicit in the persecution of the minority Uyghur Muslim population in China. The issue is particularly relevant in Sweden, as some of these investments appear to have been made on behalf of public pension fund AP4.

Although the asset manager is reconsidering these holdings, this case highlights the fine line that investors and asset owners need to thread in evaluating their exclusions. Despite ESG analysis and the nuances of engagement, investors may still be left facing anachronistic and difficult choices.

The Uyghurs are an ethnic minority Muslim group of Turkik origins native to the Xinjiang Uyghur Autonomous Region (XUAR), which has been a part of China since the Uyghur Khaganate in the 8th century. According to 2015 estimates, there were approximately 11 million Uyghurs in XUAR.

Starting in 2014, two years after the rise of Xi Jinping to power as General Secretary of the Communist Party of China, reports began to surface regarding the state persecution of Uighurs in China. The state reaction against the ethnic minority seems to have been triggered by terrorist attacks in Yecheng in February 2012 and Tiananmen Square in October 2013, among others, which were associated with the ethnic minority.

According to an August 2018 letter from the US Congressional-Executive Commission on China to US Secretary of State Mike Pompeo and Treasury Secretary Steve Mnuchin, the Chinese state’s reaction has included “the detention of as many as a million or more Uyghurs and other predominately Muslim ethnic minorities in ‘political re-education’ centres or camps.”

The treatment, incarceration and re-education of the Uyghurs have continued despite global outrage. The fact that many other countries – including Muslim nations such as Saudi Arabia, Syria, Pakistan, Oman, Kuwait and the UAE –  have publically expressed support for China’s struggle to deal with terrorist, has not aided the cause of the struggling ethnic minority.

The Role of Hikvision

Capitalising on these reports, the US Congressional-Executive Commission on China recommended that “no Chinese official or business complicit in what is happening in the XUAR should profit from access to the United States or the US financial system.”

However, the issue for Hikvision comes later when it is explicitly mentioned as a target for sanctions by the Commission. “We also urge consideration of sanctions (…) against entities assisting (…) officials in mass detentions and surveillance of ethnic minorities, including Chinese companies like Hikvision and Dahua Technology that have profited greatly from the surge in security spending, reportedly winning upwards of US$1.2 billion in government contracts for large scale surveillance projects.”

Hikvision was subsequently added to the sanctions list of the US in October 2019.

“In the NT Emerging Markets Quality Low Carbon Fund’s screening process, a stock needs to have a red flag (severe risk) from the MSCI ESG Rating in order to be screened out,” the spokesperson for NTAM added. “Hangzhou Hikvision Digital Technology was deemed a moderate risk by MSCI and is under ongoing review.”

According to MSCI ESG Ratings, in May 2019 Hikvision was upgraded from a “Laggard” “B” rating to an “Average” “BB” rating among its 69 peers in the electronic equipment, instruments & components industry. The rating noted Hikvision as an ESG “Leader” in the field of chemical safety, “Average” with regards to corporate governance, labour management, opportunities in cleantech and corruption & instability and a “Laggard” with regards to controversial sourcing.

“In the case of Hikvision, the NTAM ESG team actively engaged with ESG research providers to assess the situation,” NTAM added. “Throughout that time, as well as during our heightened ongoing monitoring of Hikvision, EOS at Federated Hermes, our engagement provider for the fund, used the Northern Trust Engagement Policy, which strongly emphasises human rights, to engage directly with Hikvision management.”

“Our approach is flexible enough to give us an opportunity to exclude securities from our portfolios if the engagement avenue and ESG flags coincide,” NTAM notes. “We are gathering information from the last engagement cycle before making a decision on Hikvision at the next portfolio rebalancing,” the asset manager concludes.

In our present rush to address the climate crisis, it is not surprising to find cases where Human Rights take a back seat. The emergency of climate change and asset managers’ fiduciary duty to find returns for their investors can easily cloud out other concerns. However, it would be surprising to find that Swedes contributing to AP4 are comfortable with this investment.

Sadly, the issue is not as clear cut. Much as the USA’s present policy on climate change can be awkward for investors seeking to blacklist polluting energy sources, America’s policy of mass incarceration and family separations at its southern border can be problematic for human rights activist investors too. It is very discouraging to realise that the following excerpt from the Congressional Commission could very well be applied to describe the USA: “There have been recent reports of deaths in custody, including suicides, in Xinjiang, and the Chinese government shows no sign of halting these rights violations. There is also evidence of an accelerated campaign to build additional detention facilities.”

Yet, given the centrality of the US Dollar as the reserve currency of the world, it seems unlikely this will drive a sell-off in US Treasuries by sustainable pension funds. Presumably, the main difference is that China, much like Saudi Arabia, and certainly Hikvision, are not as central to the global economy as US government bonds. This relative irrelevance presents investors with an opportunity to act that is sadly not present when considering US government bonds. But if this is the new course, then we should be consistent and cast a wider net that may also include Sony and Sharp, to cite only two companies involved with Hikvision, according to reports by Japan times.

Perhaps the issue was best put by Emelie Westholm, head of responsible investments and corporate governance at Folksam, at the recent PRI Nordic Forum in Stockholm this week. We ought to not “just focus on climate. Don’t forget about human rights and corruption.”

Image by Steen Jepsen from Pixabay

Stockholm (NordSIP) - In a new report from Majority Action, a non-profit, non-partisan organisation focusing on holding corporations accountable for their investments, BlackRock and...
Read more
News

October 14, 2020
Stockholm (NordSIP) - According to the latest report from the Transition Pathways Initiative (TPI), every single major fossil fuel energy company remains off the...

Stockholm (NordSIP) - As we enter the last quarter of 2020, Nordic sustainable investors do not seem to be showing any signs of losing...
Read more
Interviews

Stockholm (NordSIP) - While a substantial amount of green bonds issued in the Nordics come from real estate companies and sovereigns like Sweden and...
Read more
Research & Reports

Stockholm (NordSIP) - At the start of October, and following twelve years at Storebrand, Matthew Smith started a new position as Director of Sustainable...
Read more

June 11, 2018
We use cookies to ensure that we give you the best experience on our website. If you continue to use this site we will assume that you are happy with it.OkRead more