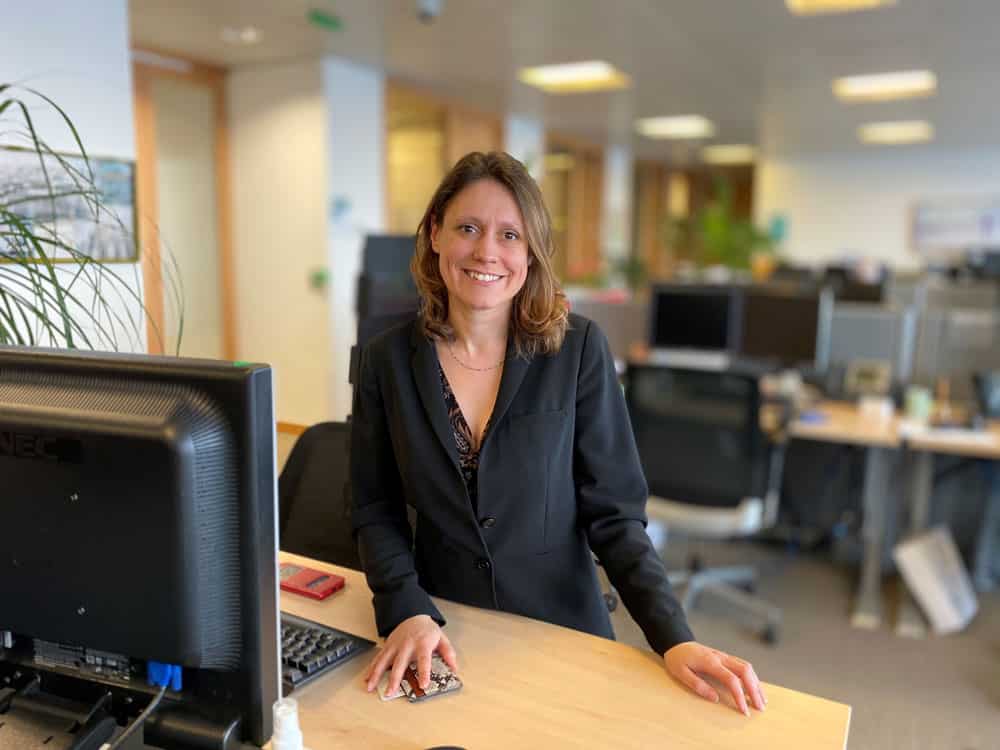 Taking Stock of Sustainable Investing Progress in the Hexagone

Stockholm (NordSIP) – One of the side effects of the COVID-19 outbreak has been the cancellation of a range of industry conferences, most recently affecting the Sustainable Investment Forum Europe 2020, originally scheduled for March 10th. NordSIP was looking forward to meeting Suzanne Dos Santos-Wahl, Head of Institutional Sales France, Monaco & Iberia at State Street Global Advisors (SSGA), at the event. Following the Forum’s cancellation, we decided to catch up anyway, albeit remotely, to discuss the state of sustainable investments in France.

The Power of Article 173

In her position as Head of Institutional Sales for SSGA in Paris since 2014, Dos Santos-Wahl has closely monitored the evolution of sustainable investing, especially in France. “It’s important to remember that France was the first country in the world to legally require – under Article 173 – that institutional investors report their carbon footprint every year and define a multi-year plan to reduce their impact,” Dos Santos-Wahl starts, referring to the part of France’s law for ‘energy transition for green growth’, the first such legal requirement in Europe to impose climate and ESG reporting on institutional investors.

“This step has been an accelerator for many actors and was and continues to be quoted as an example of early adoption, even before the EU commission sustainable finance action plan was launched. It’s probably part of the reason for the focus on the decarbonisation of portfolios and climate more generally nowadays in France. Having said this, as climate-related measures are quite tangible, it does make intuitive sense to focus on them, especially in the field of reporting and disclosure.”

“Before that law, conversations were often focused solely on some ‘usual’ areas of exclusions, such as controversial weapons, tobacco or thermal coal. That has not changed much, and an exclusionary overlay remains the norm. However, the motivations have evolved. Exclusions are no longer pursued exclusively due to values of investors. The focus has shifted to a focus on the actual value of the investments. Thermal coal exclusions are no longer carried out exclusively because they are highly polluting but also because many investors question the investment case nowadays. It’s also important to notice that before article 173 came into force, not all asset owners were interested in having these discussions. For a proponent of ESG and climate-related investing it’s fair to conclude that Article 173 is an example of regulatory requirements having a positive effect.”

Discussing the French leaders in ESG and Sustainable investing on the asset owners side, Dos Santos-Wahl was keen to emphasise the increased participation and uptake beyond the most prominent names. “One or two years ago, I would have pointed to only a few entities such as Fonds de Réserve pour les Retraites, or CDC (Caisse des Dépots and Consignation). I would have mentioned people like Philippe Desfossés, former CIO of ERAFP -the French pension additional scheme for civil servants. In other words, I would have focused on public names linked to the French state. These names are still at the forefront of ESG integration, acting as ESG leaders.”

“Having said this, we are now entering a second stage where ESG is becoming a topic for everyone. Nowadays, ESG is part of every RFP and every questionnaire we received. Today, I can point to many other entities, such as Fonds de Garantie Automobile, which recently launched a very ambitious request for proposals (RFP) from an ESG target point of view. SACRA has also worked with an index provider to integrate its SRI charter into customised benchmarks. Insurance companies are also quite vocal on their exclusions and SRI charters when investing their own assets,” she says.

“Additionally, we can highlight the One Planet initiative initiated by President Macron, of which State Street Global Advisors is a founding member,” Dos Santos-Wahl adds. “It should be noted that four of the founding members on the asset owner side were sovereign wealth funds (SWFs) from petro-states. Their participation also shows the increased awareness of ESG and climate-related risks and opportunities in the market place.”

The point is perhaps well illustrated by the recent rating of global asset managers conducted by the Asset Owners Disclosure Project (AODP). Of the 75 asset managers surveyed in the report, six are based in France. Of these six, one is rated “A”, another is rated “BBB”, two are rated “B”, another is rated “CCC”, and only one is rated “D”. The report argues that together with Dutch and UK-based managers, France “has the highest average performance in the ranking.”

A Part of Every Conversation: ESG

Discussing what stands out about France’s approach to ESG and sustainable investing, Dos Santos-Wahl noted how it had become a part of every conversation. “I would say that, in Europe, and certainly, in France, ESG is now part of every discussion we have with our clients. It’ no longer an option or a ‘nice to have’. Informing our actual or prospective clients about the carbon footprint impact of a portfolio in which they may invest has become business as usual.”

“An interesting detail we have noticed is that we are beginning to receive more frequent questions on the use of ESG labels. Questions used to be raised by intermediary clients but recently, we are also receiving these request from asset owners directly (pensions institutions or insurance companies). These requests also seem to be raised in Belgium and Luxembourg. The still-to-be-finalised EU ecolabel can hopefully play an important role in helping to consolidate some of the label landscape.”

“Climate will be the most important theme for 2020! This theme is no longer only for specialists. It is interesting to – and is beginning to be understood by – a broader public,” Dos Santos-Wahl says, discussing her thoughts about upcoming megatrends.

“The fact that the European Commission is also working on a climate taxonomy, on new benchmarks may be part of the reason, as well. To illustrate that, I would also refer to a recent initiative coming from ten asset owners who joined their efforts and assets to launch a common project called the “Climate Ambition Initiative” (for Fixed income and equities).”

“At SSGA, we have developed an equity strategy based on mitigation and adaptation aligned with the 2ºC degrees trajectory set by the Paris Agreement. It should be one of our major ESG topics. More generally, as a large index asset manager, we have many discussions on how to integrate SRI charters or different ESG goals into portfolios in a safe and controlled way. As mentioned before, climate-related measures are less ambiguous and more tangible than other ESG measures which make them very appealing from a portfolio perspective.”

“Climate-related solutions will continue to be a key topic for us. In addition, we are continuing to promote transparent frameworks like SASB and our corresponding proprietary R-Factor rating both in the portfolio and solutions context and, very importantly, in our engagement process.”

“Furthermore, we are integrating ESG investment data in more and more existing solutions and in our product innovation process. Our open ESG data architecture is helpful as it provides the necessary flexibility to identify the ESG data points that best support the respective strategy. ESG and climate-related reporting are on top of our mind,” Dos Santos-Wahl concludes.

With the new EU regulations on sustainable finance on the doorstep of the entire industry, asset managers are scrambling to sort through the various...
Read more
Interviews

Stockholm (NordSIP) - While five years ago the argument still had to be made about the validity of sustainable assets, the rising popularity of...
Read more

Should I Stay or Should I go?

September 21, 2017
We use cookies to ensure that we give you the best experience on our website. If you continue to use this site we will assume that you are happy with it.OkRead more