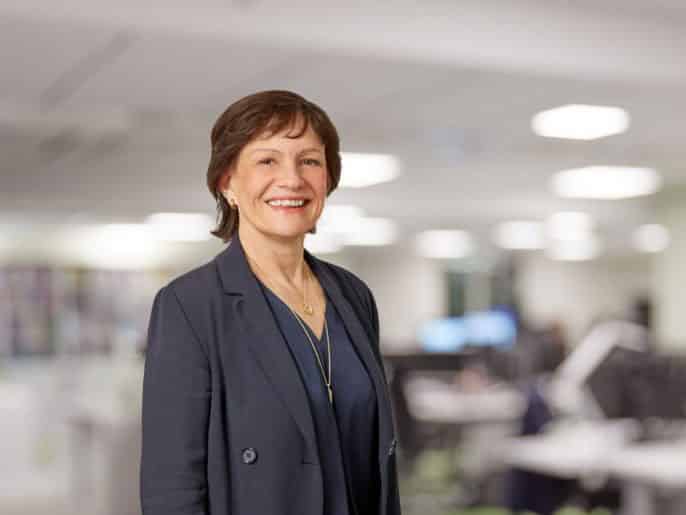 Stockholm (NordSIP) – In an opinion article for Svenska Dagbladet, Kerstin Hessius, CEO of AP3, warned against the economic destruction that the Coronavirus will unleash on the world.

She warns that despite the good motivations behind the prevention measures that have been taken to limit hospital overcrowding, the global economic consequences may spin out of control.

According to the CEO of the Swedish public pension fund, the focus should be on understanding and communicating the short-term nature of the measures being implemented across the world, to mitigate long term economic risks.

To avoid a deep recession, the CEO of AP3 suggests that the best course of action is to identify the measures that are most relevant to limiting the burden on healthcare and with the least negative consequences for the public and the world economy.

“We must soon put an end to the actual disaster we are in, which is even worse than the potential that we are trying to avoid,” she concludes.

Stockholm (NordSIP) - At the start of October, and following twelve years at Storebrand, Matthew Smith started a new position as Director of Sustainable...
Read more

October 22, 2020
Stockholm (NordSIP) -  The Net-Zero Asset Owner Alliance, an UN-convened network of asset owners, has published its “Draft 2025 Target Setting Protocol”, which is...

September 20, 2018
We use cookies to ensure that we give you the best experience on our website. If you continue to use this site we will assume that you are happy with it.OkRead more