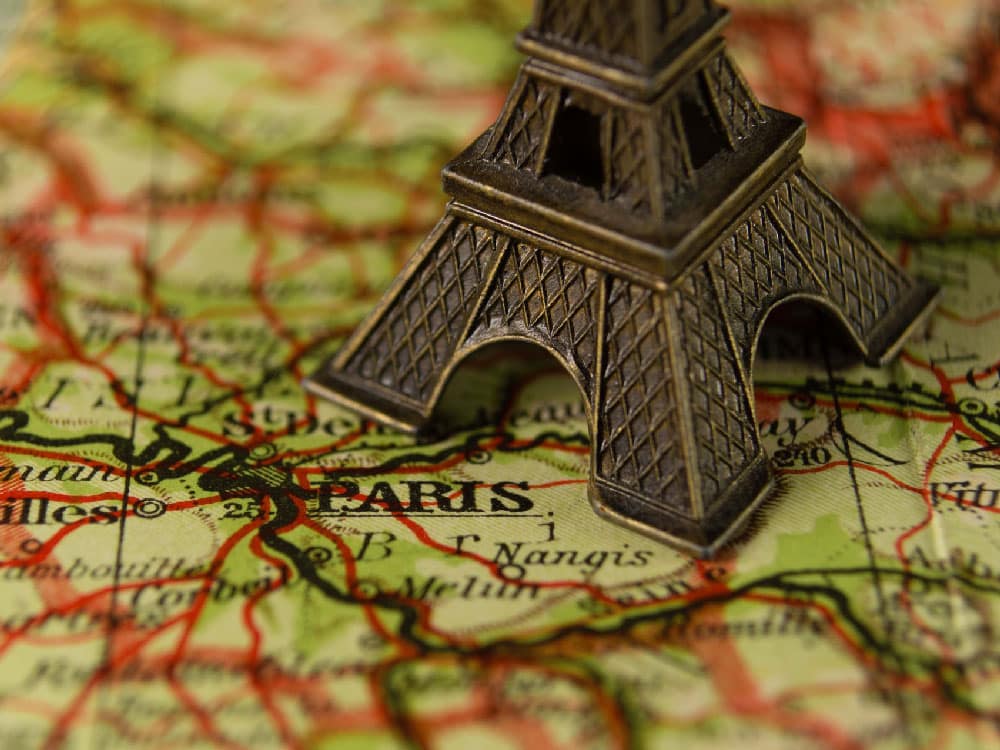 Stockholm (NordSIP) – On July 30 and 31, Franklin Templeton extends its Franklin LibertyShare smart-beta ETF range with the launch of two climate-focused funds aligned with the Paris-aligned version of the Stoxx Europe 600 and the S&P 500 index. These benchmarks offer investors increased exposure to companies involved in the transition to a low carbon economy, compared to the original index.

“The EU Climate Benchmark regulation suggests we will see a significant uplift in the adoption of climate-aligned investments across European markets, with investors moving away from the notion that they are niche products to building portfolios with sustainable finance at their core,” says Julie Moret, global head of ESG at Franklin Templeton.

“The ascent of climate change on the EU’s regulatory agenda has resulted in the creation of two new EU climate benchmarks, which provide clear rules that ensure the indices are comparable and transparent,” she adds.

Caroline Baron, head of ETF Sales EMEA, Franklin Templeton, expects the new fund to be “the cheapest climate ETFs in the European market.”

The funds will first be available in Germany, the UK and Italy and later in several other European countries including in Sweden and Finland.

Image by Pexels from Pixabay

February 12, 2018
We use cookies to ensure that we give you the best experience on our website. If you continue to use this site we will assume that you are happy with it.OkRead more