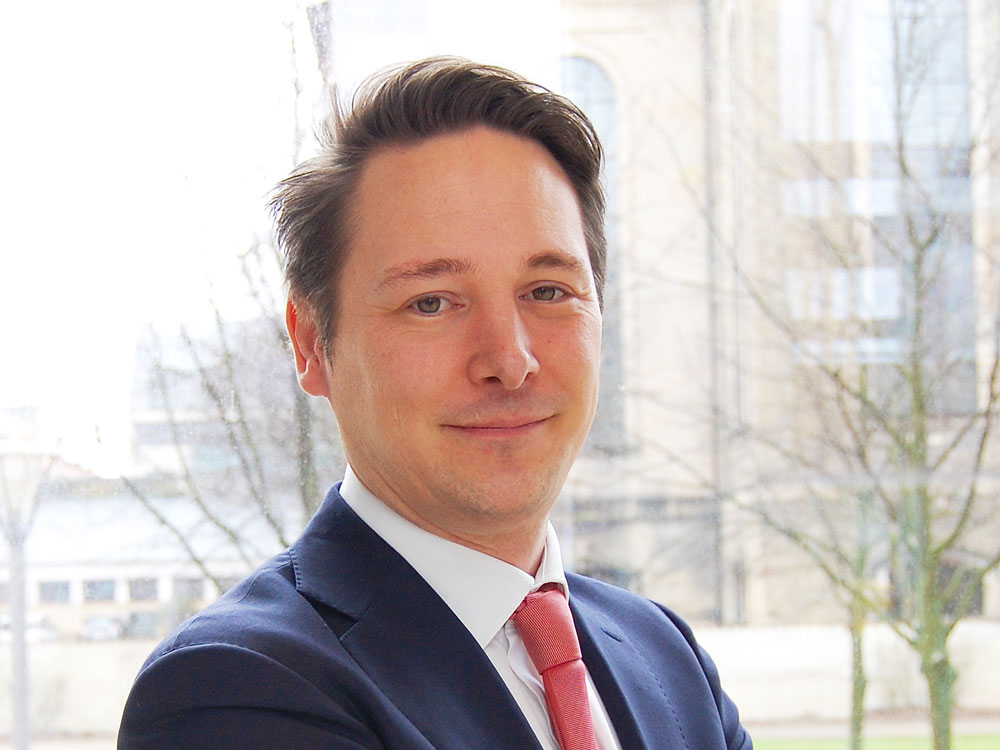 The fund applies norms-based as well as sectoral exclusions, including excluding companies with over 5% revenues from military equipment, alcohol, tobacco, gambling and pornography. It follows Nordea Asset Management’s fossil fuel policy of ensuring compliance with the Paris Agreement for all investments in fossil fuel companies.  “Companies with a transition strategy that is aligned with the 2°C target are put on a whitelist called the Paris-Aligned Fossil Fuel List, or sometimes the Nordea Fossil Fuel Transition List. Companies not on that list will be excluded,” the policy explains. Investments are also subject to a minimum ESG rating requirement.

The new strategy follows the ICMA Green Bond Principles. Despite its name, the fund can also invest in social and sustainability-linked bonds. Nevertheless, at least 70% of fund’s assets have to be invested in dedicated green bonds.

Image courtesy of Nordea AM

All Eyes on Green ETFs

To put into perspective the progress made by green ETFs, our Snap column latest a critical look at the limelight cast on BlackRock's passive...

Coal Remains a Hurdle for G20

Filipe Wallin Albuquerque - July 28, 2021
Stockholm (NordSIP) - Despite their best efforts, G20 ministers were unable to reach an agreement on concrete steps to decarbonise the global economy at...

Why responsible investment has greater potential in EMs (Columbia Threadneedle)