Vestad To Advise on Emissions Mitigation 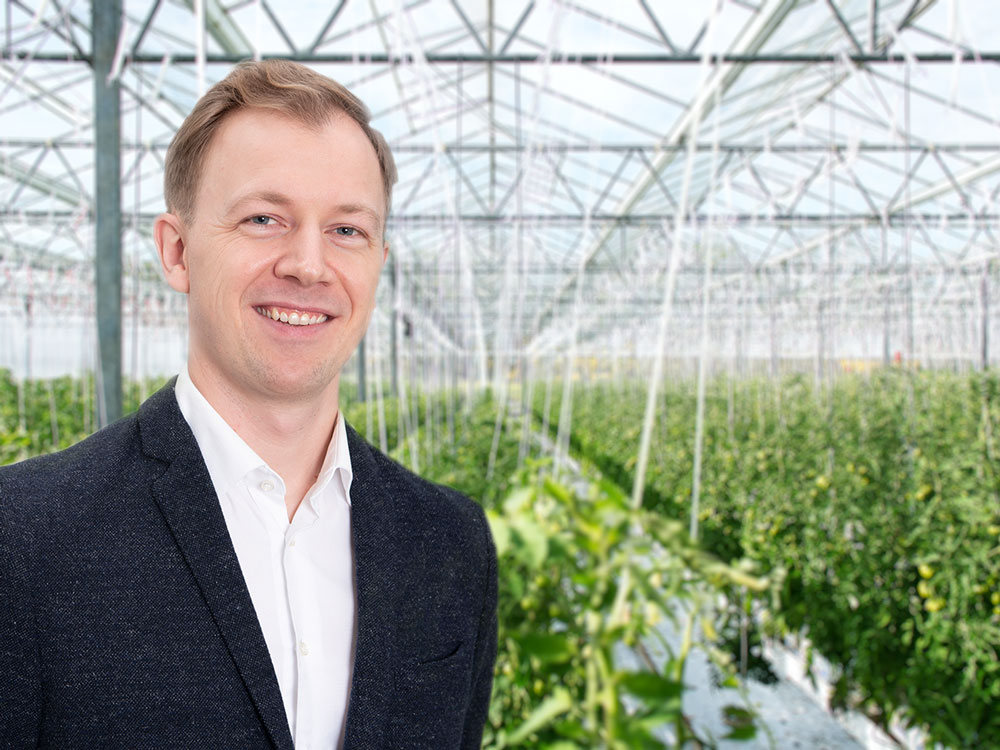 Stockholm (NordSIP) – ClimatePoint announced the appointment of Balder Vestad to its Advisory Board. Vestad is the Head of Nordics at responsibility and leads the company’s business development activities in the region.

“I’ll be joining ClimatePoint’s advisory board also representing responsAbility as a company on that board,” Vestad tells nordsip. “responsAbility has invested in the climate space for 12 years, and we root for every new actor unleashing more investments into the sustainable investing space.”

Founded in 2019, ClimatePoint offers next-generation climate compensation. The company has also set up its Green River fund as a mechanism to help achieve the Paris Agreement targets. “What I like especially about ClimatePoint is their focus on not only ‘buying CO2 compensation’ through quotas, which is important, but taking it one step further and investing in companies that are building solutions to reduce emissions,” Vestad adds.

responsAbility Investments is a Zurich-based asset manager specialising in impact and development investments, with US$3.3 billion in assets under management, and a staff of 240 in 10 offices around the globe. responsAbility Investments invests via private debt and private equity in more than 500 non-listed companies in 90 emerging and developing countries and across the financials, agri-food and renewable energy sectors.

“There are a lot of options for investors and companies wanting to go green, and more are added every day. It’s important to be able to stand out from the crowd and show why your solution is better both for the investor/company and for society,” Vestad says, discussing the challenges facing ClimatePoint. “I think ClimatePoint are going about it in the right way, building an organisation of diverse, experienced people and focussing on tangible, measurable climate effects, hopefully giving climate bang for your buck to investor and society.”

In his advisory role, Vestad will be able to leverage responsAbility’s long and broad experience in investing in companies for measurable CO2 impact. “We hope to contribute both with technical expertise on CO2 emissions mitigation, as well as with ideas and analysis on which sectors and companies would bring the biggest effect for the clients investing through ClimatePoint,” he adds.

image by Erwan Hesry on Unsplash and courtesy of responsAbility

Filipe Albuquerque
Filipe is an economist with 8 years of experience in macroeconomic and financial analysis for the Economist Intelligence Unit, the UN World Institute for Development Economic Research, the Stockholm School of Economics and the School of Oriental and African Studies. Filipe holds a MSc in European Political Economy from the LSE and a MSc in Economics from the University of London, where he currently is a PhD candidate.
Previous articleScientific Beta Rejects ESG Outperformance
Next articleFidelity Expands Stockholm Team
May 6, 2021

Stockholm (NordSIP) – UK-based Jupiter Asset Management already has an established reputation in the Nordics for taking sustainability seriously. The asset manager was the...
Grapevine

Stockholm (NordSIP) – Announcing the imminent departure of Eurosif’s Executive Director, Victor van Hoorn in May this year, it was obvious that the board...
Grapevine

Stockholm (NordSIP) - Sustainable investment funds, like the rest of the global economy have been rocked by the effects and fallout from the Russian invasion...
Grapevine

Stockholm (NordSIP) – “Active Ownership is becoming a more important part of Danske Bank’s responsible investment strategy to both protect the value and address...