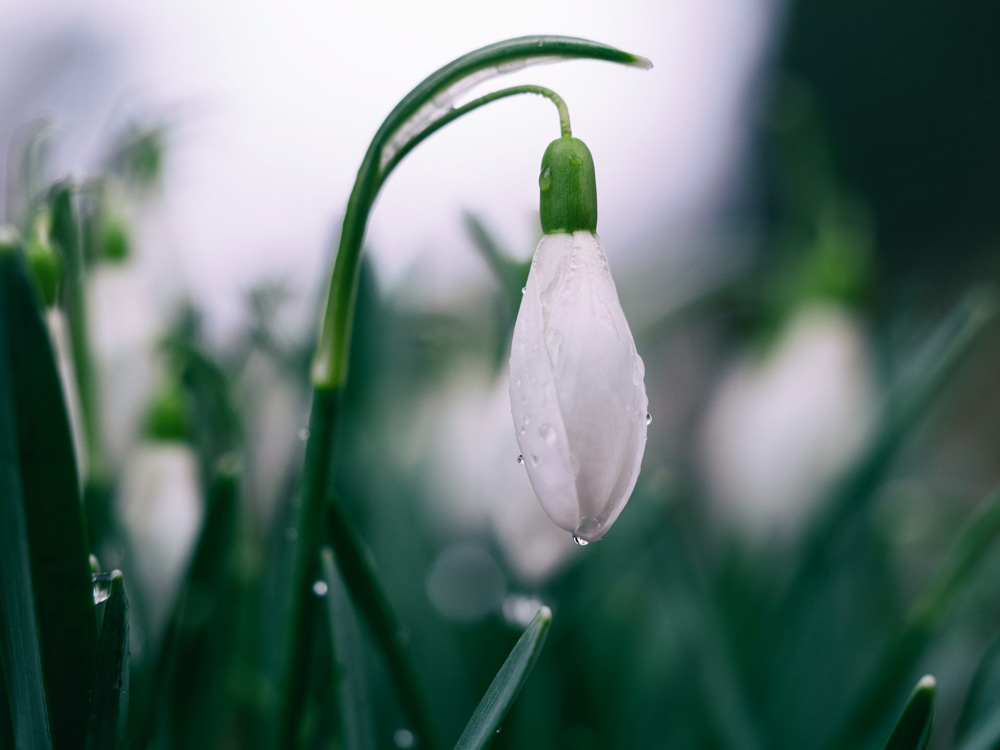 On this raining (and oh so cold) early May week, we caught up, by virtue of virtual means obviously, with no less than four movers in the sustainable asset management space. In Oslo, Isabelle Julliard Thompsen, previously at Gjensidigestiftelsen joined DNB Asset Management and Balder Vestad, currently Head of Nordics for responsibility has joined the advisory board of ClimatePoint, a provider of climate compensation. In Stockholm, Henrika Skott, previously at Brummer & Partners, joined Fidelity International‘s local team and in London, Northern Trust Asset Management recruited a new Global Head of Sustainable Investing, Julie Moret previously in a similar position at Franklin Templeton.

As a scientist, Swedish economist Kjell Nordström was fascinated to be able to stand back and observe what he called “an enormous acid test, a quasi-experiment”, involving seven billion non-voluntary participants, at a webinar organised by the Nordic Business Forum. Also in Sweden, Skandia funded half of a bond issue by the City of Gothenburg at the end of April, which supports the UN’s global development goal number 15 – ecosystems and biodiversity.

On Wednesday this week, Germany announced a new goal to achieve a 65% reduction in CO2 emissions by 2030, followed by a 88% reduction by 2040. Elsewhere, a new study by Scientific Beta which analyses equity strategies that exploit information in ESG ratings contradicts several papers that suggest that ESG strategies are able to outperform the market. The IFRS Foundation published proposed amendments to its Constitution to facilitate the creation of a new International Sustainability Standards Board (ISSB) at the end of April.

Meanwhile, our very own Julia Axelsson binged on ESG and SRI certificates during the long weekend. Food for thought.

Aline Reichenberg Gustafsson, CFA
Aline Reichenberg Gustafsson, CFA is Editor-in-Chief for NordSIP and Managing Director for Big Green Tree Media. She has 18 years of experience in the asset management industry in Stockholm, London and Geneva, including as a long/short equity hedge fund portfolio manager, and buy-side analyst, but also as CFO and COO in several asset management firms. Aline holds an MBA from Harvard Business School and a License in Economic Sciences from the University of Geneva.
Previous article
NN IP Wins Norwegian Impact Mandate
Next article
Majority of Swedish Funds Light Green
May 7, 2021

Finally, the year has started. The Nordic season's first event, Skagen's New Year investment conference took place and we were there, to provide you with...
The Week in Green

Welcome to a new year! The start seems slow, but isn't that a rather good thing? It allows us to pause, reflect and plan....
The Week in Green

With most of the world still unaware of the geopolitical drama that would soon unfold, January started on a backdrop of controversy, with the European...
The Week in Green

How Will the War Change ESG?

Amidst the political uncertainties and soaring market volatility, what about ESG? Energy is, of course, at the center of the debate, and supporters of...
The Week in Green

In a recent report by Transparency International, Iceland stood out for lagging behind its Nordic neighbours, which all dominate the non-profit's corruption ranking, due...