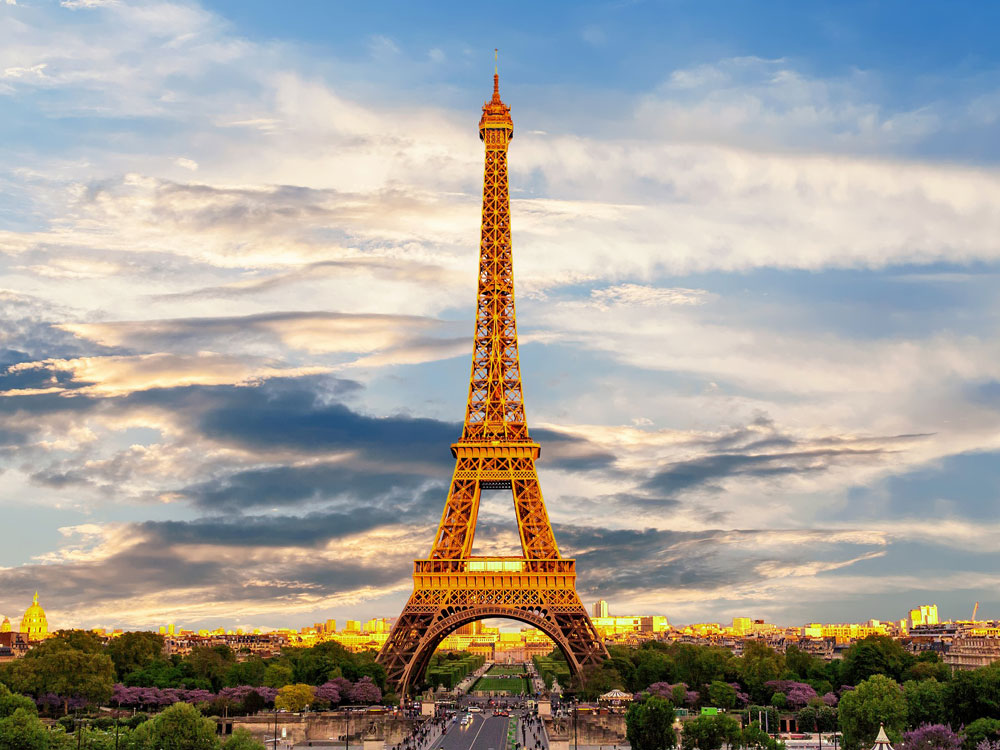 Stockholm (NordSIP) – Handelsbanken Fonder announced it was moving five of its global and regional index funds, worth €12.5 billion in asset, to EU Paris Aligned Benchmarks to provide access to investment products in line with the commitments in the Paris Agreement to its customers.

Handelsbanken Fonder made a commitment to the Net Zero Asset Manager initiative in December 2020 and has also set new sustainability targets for its assets under management. Shifting its core global index offering to Paris Aligned Benchmarks is an important step in its journey towards net-zero emission portfolios. The move also supports Handelsbanken Fonder’s target to reduce the carbon intensity of its portfolios by 50% until 2030 and the Handelsbanken Group’s goal to have net-zero emissions of greenhouse gases as soon as possible and by 2040 at the latest.

“Reallocating capital to sustainable investments is a cornerstone of the EU Action Plan and for us it was a given, as it has been throughout the years, to move our current AUM in a more sustainable direction rather than creating new offerings. Our funds have been tracking negatively screened benchmarks for several years. Moving to Paris Aligned Benchmarks with a clear commitment towards carbon reduction and the alignment of our portfolios to the Paris Agreement is a natural next step,” says Emma Viotti, Head of Index, ETFs and Passive solutions, Handelsbanken Fonder.

The new benchmarks have been developed by the index provider Solactive and ISS ESG and are aligned with the EU Paris-Aligned Benchmarks (EU PAB) regulations. According to Handelsbanken, its benchmarks go beyond the minimum requirements in the regulation starting at a GHG emission intensity reduction level of 55%.

The benchmarks promote companies that set Science Based Targets and/or significantly contribute to the environmental goals in Agenda 2030. They have a more extensive sector-based screening to comply with the exclusion requirements of Nordic investors, including fossil fuels screening, weapons and military equipment, tobacco and commercial gambling.

Image by Pete Linforth from Pixabay

Lean on me
How can bond investors influence government climate action?

The coronavirus epidemic has further accelerated the rise of ESG into the investment mainstream. As deficits skyrocket, bond investors have an opportunity to engage with governments on climate change, argues Thomas Dillon, Senior Macro ESG Analyst at Aviva Investors.

Filipe Wallin Albuquerque - June 17, 2021
Stockholm (NordSIP) - According to Handelsbanken Fonder's latest climate report, the Swedish asset manager will reduce the intensity of its portfolio emissions by 50%...