Stockholm (NordSIP) – Brunel Pension Partnership, launched a new Sustainable Equities Fund. Nordea Asset Management, Ownership Capital, RBC Global Asset Management have been appointed to manage the fund. The new fund by the UK pension fund manager was created following demand from clients for a listed equity portfolio in which ESG considerations are at the […] 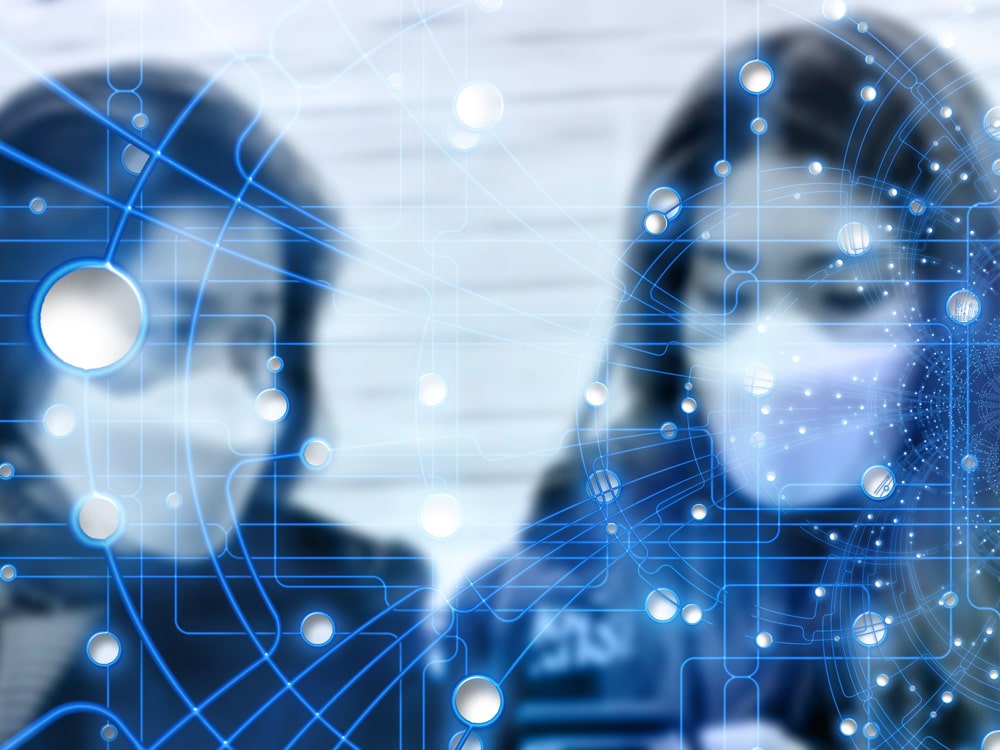 Stockholm (NordSIP) – According to the recently launched SHEcurity Index, women remain underrepresented in the field of foreign and defence policy. The Index rates the gender equality between male and female representation in national parliaments, ambassadorships, diplomatic corps, the armed forces and the police from the EU countries and the G20. The index aims to […]

SocGen Blacklists US Oil and Gas

Stockholm (NordSIP) – According to its new Climate strategy, Societe Generale, has set ambitious goals for decarbonisation and green investments for the coming decades to support the Paris Agreement. At the top of the Group’s announcement was the commitment to reduce its overall exposure to the oil and gas extraction sector by 10% by 2025. […]

Stockholm (NordSIP) – On Tuesday, October 20th, the European Union launched its inaugural €17 billion dual-tranche social bond due in 2030 and 2040. The bond was issued under the Support to mitigate Unemployment Risk in an Emergency (SURE) programme, created to mobilise significant financial means to fight the negative economic and social consequences of the […]

Stockholm (NordSIP) – On Monday October 26th, the Japanese Prime Minister, Yoshihide Suga, announced that Japan will become carbon neutral by 2050. Responding to climate change is no longer a constraint on economic growth, according to the prime minister, who expressed urgency regarding the need to embrace the strategy according to which proactive measures against […]

Stockholm (NordSIP) – In their quest to pursue a more sustainable approach to investment management, asset owners have a wide range of avenues they can follow. One of the simplest approaches involves exclusions, which has become dominant in climate change, be it on its own or in combination with more sophisticated strategies. Historically, exclusions have […]

Stockholm (NordSIP) –  The Sustainability Accounting Standards Board (SASB) has published a new report, explains how investors can use SASB Standards to build an ESG strategy for private equity. The paper, titled “Integrating ESG Holistically In Private Equity: A Strategic Approach” was authored by Jeff Cohen, Director of Capital Markets Integration, Head of Private Investment […]

Stockholm (NordSIP) – Worthwhile Capital Partners, a Nordic sustainable investment placement agent, announced the expansion of its sales force and expertise to extend its business coverage to the rest of Europe. The firm has hired Christian Broberg and Martin Sonesson to its fundraising team. The firm has also hired Sony Kapoor and Niclas Sundstrom as senior […]

Stockholm (NordSIP) –  The Net-Zero Asset Owner Alliance, an UN-convened network of asset owners, has published its “Draft 2025 Target Setting Protocol”, which is now open for public consultation until November 13th, 2020. The Alliance is a group of 30 of the world’s largest investors, including Alecta, AMF, Folksam, Nordea Life and Pension, PensionDanmark, PFA […]

Stockholm (NordSIP) – Following the announcement of their creation at the end of August, Kommuninvest officially launched its Loans for Social Sustainability this week. According to an interview with Björn Bergstrand, head of sustainability at Kommuninvest, the first such loans were provided to Botkyrkabyggen and AB Eidar, the real estate company of the city of Trollhättan in Västra […]

Stockholm (NordSIP) – As we enter the last quarter of 2020, Nordic sustainable investors do not seem to be showing any signs of losing their appetite for green Swedish real estate bonds. On October 6th, Swedish real estate company Klövern issued a SEK2 billion 3.5 years green bond. As of Q2 2020, the property portfolio […]

Stockholm (NordSIP) – At the core of the rise in popularity of sustainable investments is the increasing weight of research evidence suggesting that this approach yields better returns for investors. Although doing good for its long-term sake is an admirable pursuit, investor participation necessarily requires a viable financial return to be attached to the integration […]

Stockholm (NordSIP) – Following months of difficult negotiations, EU leaders eventually agreed to a new €750 billion COVID-19 fiscal stimulus package in the middle of the summer. The main innovation of the “Next Generation EU” plan is that the funds will, for the first time, be borrowed by the EU as a whole, rather than […]

Stockholm (NordSIP) – While a substantial amount of green bonds issued in the Nordics come from real estate companies and sovereigns like Sweden and Denmark grab all the headlines, forestry is also an important source of green finance in the region. On October 14, Tornator Oyj, a forestry company specialized in sustainable forestry activities in […]

Stockholm (NordSIP) – According to the latest report from the Transition Pathways Initiative (TPI), every single major fossil fuel energy company remains off the path necessary to meet their 2°C emissions targets. Despite recent headline-grabbing climate announcements, the report suggests the industry is still falling short of what the world needs to manage climate change. […]

Stockholm (NordSIP) – In a new report from Majority Action, a non-profit, non-partisan organisation focusing on holding corporations accountable for their investments, BlackRock and Vanguard came under criticism for their lack of shareholder action on climate change in 2020. According to the report, “BlackRock and Vanguard, the world’s largest asset managers and among the top […]

Stockholm (NordSIP) – At the start of October, and following twelve years at Storebrand, Matthew Smith started a new position as Director of Sustainable Finance at KPMG, the global consultancy. NordSIP took the opportunity of this move to catch up with Smith and hear his thought on his tenure at Storebrand, what the future holds […]

Stockholm (NordSIP) – At the start of October, Nicolai Tangen, the new CEO of Norges Bank Investment Management (NBIM) announced the fund’s new leader group. The group is made up of nine members, three less than previously. Asides from the CEO, the other members, are: Trond Grande, Chief of Staff/Deputy CEO; Age Bakker, CTO; Birgitte […]

Stockholm (NordSIP) - The opening keynote speech at the ESG Integration Summit hosted in Stockholm by Nasdaq and Skytop Strategies on 29 August was...
Read more

Stockholm (NordSIP) - In their quest to pursue a more sustainable approach to investment management, asset owners have a wide range of avenues they...
Read more