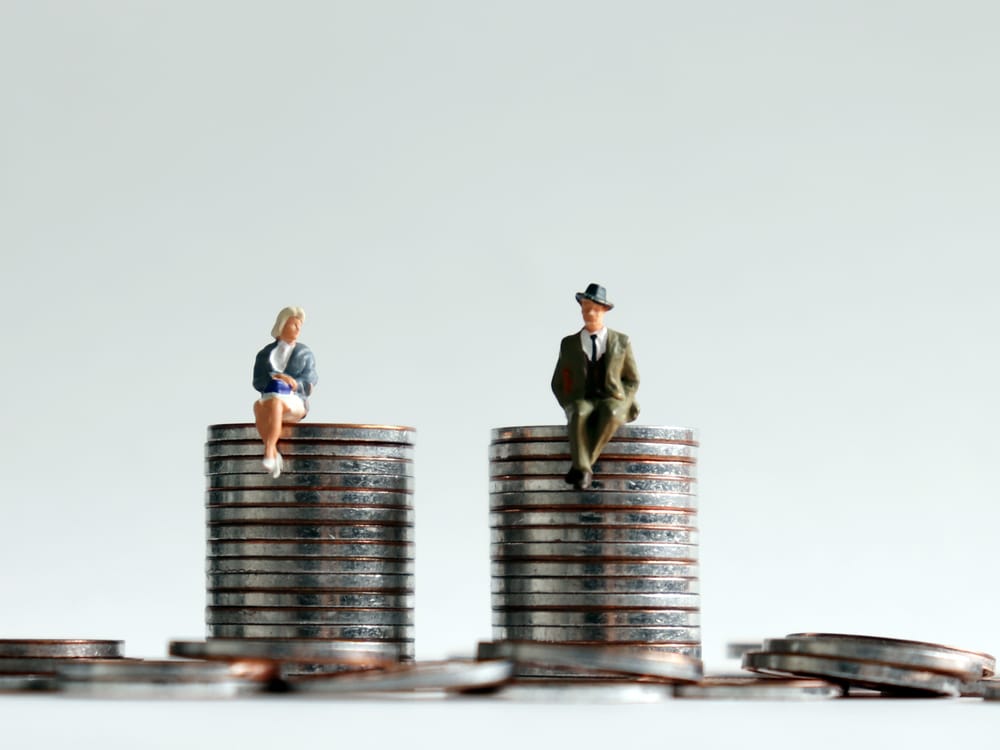 Stockholm (NordSIP) – At a recent meeting with Social Security Minister Annika, Britta Burreau, CEO of KPA Pension raised the issue of the gender pension gap in the context of a discussion of how we can create a better future with good pensions and a more equal society.

The KPA Pension is the pension scheme for employees in municipalities and county councils in Sweden. The issue of gender equality is paramount for KPA Pension whose 1.8 million customers are 80% women. This issue has been highlighted in a series of television advertisements by KPA where fathers repeatedly fail to dress their children or pack their children’s gym bags correctly due to their lack of participation in family life. As a result, the gym bag has become a symbol of this cause, which is why Burreau gifted one such bag to the minister (pictured).

As KPA notes, inequality in the distribution of family responsibilities is hurting women’s long term income prospects. “Women are normally more responsible for looking after children and the household and that it is noticeable in their pensions on the day they retire. When working life is over, women’s pension will on average be worth only 67% of men’s pension,” in Sweden.

“Neither society nor our customers should have to wait until 2070 to receive equal pensions,” says Burreau. “We demand the government address this issue and facilitate the conditions for a more equal work-life balance. It is in the workplace and in the division of domestic responsibility that the changes need to take place. The pension system as such is equal.”

Recent retirement and pension reform proposals from the cross-party committee in the Swedish parliament, including representatives from the Social Democrats, the Moderates, the Center Party, the Christian Democrats, the Liberals and the Green Party, have suggested increases in the retirement age, a measure often unpopular.

Filipe Albuquerque
Filipe is an economist with 8 years of experience in macroeconomic and financial analysis for the Economist Intelligence Unit, the UN World Institute for Development Economic Research, the Stockholm School of Economics and the School of Oriental and African Studies. Filipe holds a MSc in European Political Economy from the LSE and a MSc in Economics from the University of London, where he currently is a PhD candidate.
Previous article
The Week in Green
Next article
EQT Joins New SDG Impact Initiative
May 14, 2019