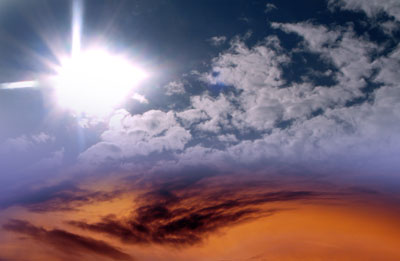 Considering the undeniable connection between access to clean energy and sustainable development, Swedfund focuses strongly on financing renewable energy projects in its target countries. The $10 million investment in the Renewable Energy Asia Fund II (REAF II) will fund proven technologies such as wind, water and solar power and will focus on small and medium-sized power generation projects in countries such as Indonesia, the Philippines and India.

Berkeley Energy develops, constructs, owns and runs renewable energy projects in developing countries, having been active in Asia for ten years. The REAF II fund is based on the experience and expertise that Berkeley achieved with the first REAF fund in India and the Philippines, alongside the achievements of the Africa Renewable Energy Fund (AREF), which focuses on sub-Saharan Africa.

“We are very pleased about the opportunity to support the development of renewable energy production in Asia through the investment in REAF II,” said Anna Ryott, Managing Director of Swedfund. “Swedfund’s goal is to contribute to meeting the Swedish government’s ambition for green growth and we are passionate about contributing to the radical changes access to sustainable energy can instigate in developing countries.”

Glenn W. Leaper, PhD
Glenn W. Leaper, Associate Editor and Political Risk Analyst with Nordic Business Media AB, completed his Ph.D. in Political and Critical Theory from Royal Holloway, University of London in 2015. He is involved with a number of initiatives, including political research, communications consulting (speechwriting), journalism and writing his first post-doctoral book. Glenn has an international background spanning the UK, France, Austria, Spain, Belgium and his native Denmark. He holds an MA in English and a BA in International Relations.
Previous article
Swedish Fund Index: Sustainable Investment On The Rise
Next article
The Week in Green (July 14 edition)
July 13, 2017

Wind of Change Blows at AP1

Sustainability Veteran Takes on a Challenging Role at SFSA