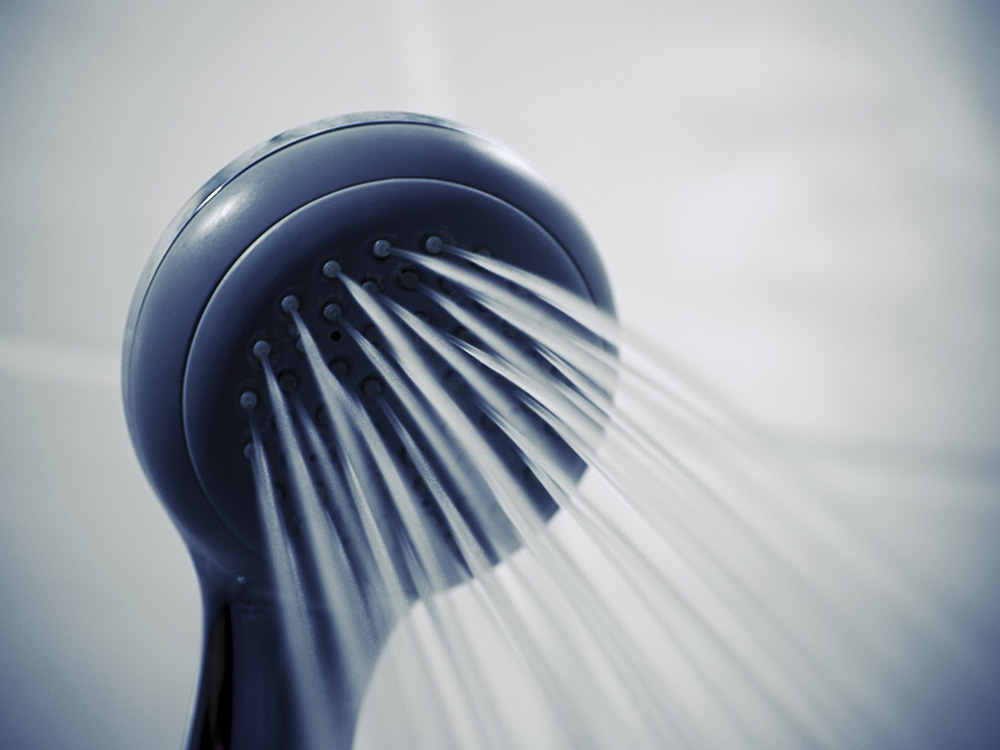 Stockholm (NordSIP) – As previously reported, Niklas Zennström, cofounder and former CEO of Skype and one of the world’s foremost “Angel Investors” via his $1 billion Venture Capital Fund Atomico, has been on the lookout for “sustainability startups” to invest in.

Zennström has now found a candidate in the Sweden-based water-saving startup Orbital Systems, which is marketing a new shower, the OAS – “the Shower of the Future” – designed to use 90% less water than a conventional shower. Zennström has reportedly poured close to €18 million in the project, which is also backed by other investors to the tune of almost €30 million, Nordic Business Insider reports.

“When we use water, we waste water. With fresh water scarcity affecting 2 billion people around the world, our habit of using 10X more water than we need every time we turn on a tap is simply unsustainable. OAS lets people use all the water they want without using very much of it. By treating water as the previous resource it is, we will radically change clean water’s availability to all,” the company’s product description reads.

The showers, which cost roughly €2600 each, save water by utilizing the same batch of water recurrently by purifying it in a built-in purifier before it is re-used. So far, its main users have been gyms, luxury hotels and army barracks around the world.

“There’s little point in wasting 150 litres of water during a single shower when, instead, you can use just five,” said Mehrdad Mahdjoubi, founder and CEO of Orbital Systems.

Orbital Systems originally developed its water-recycling techniques for NASA’s Mars Mission project, before realizing the technology could also be put to more earthly use. “We’ve developed some great technology for the NASA projects, but what the past two years have shown us is that the technology works just as well here as it does in space. For our next growth phase we’ll focus on getting Orbital showers into every home that wants to save on both water, energy and money,” Mahdjoubi added.

Zennström has taken a seat on Orbital Systems’ board.

Kamran Ghalitschihttp://nordicbusinessmedia.com
Kamran has been working in the financial industry since 1994 and has specialized on client relations and marketing. Having worked with retail clients in asset management and brokerage the first ten years of his career for major European banks, he joined a CTA / Managed Futures fund with 1,5 Billion USD AuM he was responsible for sales, client relations and operations in the BeNeLux and Nordic countries. Kamran joined a multi-family office managing their own fund of hedge funds with 400 million USD AuM in 2009. Kamran has worked and lived in Vienna, Frankfurt, Amsterdam and Stockholm. Kamran today again lives in Vienna, Austria.
Previous article
Norway Sovereign Wealth Fund Stumbles On Green Measure
Next article
RI Performance of European Asset Managers
April 17, 2017